Hogwarts will be full of little nuances and secrets to discover. Also, fans can explore the Hufflepuff common room for the first time ever. 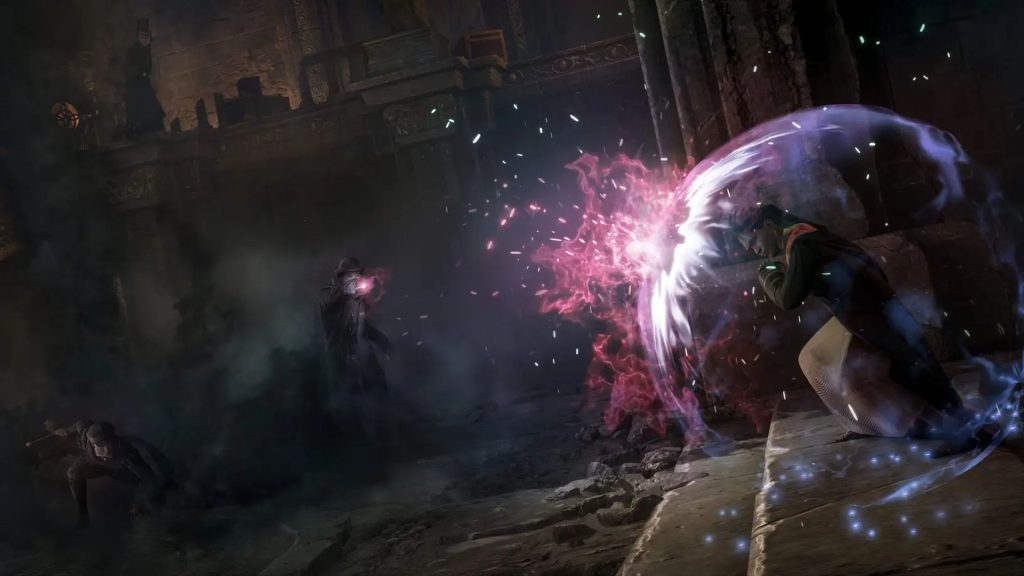 Hogwarts Legacy recently received some extensive new gameplay at a special State of Play. However, there was also a separate behind-the-scenes video with WB Games Avalanche which discussed development and the team’s connection to the franchise. Check it out below.

While drawing on the source material is a given, the development team also wants to leverage it to present a wizarding world that’s relatively new. Of course, it’s also looking to flesh out the existing locales like Hogwarts itself, whether it’s littering the castle with tons of secrets or figuring out how each location connects to the other. Players will also see things like the Hufflepuff common room which are brand-new for the franchise.

Releasing this Holiday season, Hogwarts Legacy will be coming to Xbox Series X/S, Xbox One, PS4, PS5 and PC. It takes place in the 1800s and sees the player entering the famous school as a fifth year student. Along with action RPG combat, there’s also a massive open world to explore, from familiar locations like Hogsmeade and the Black Lake to dangerous dungeons and vaults. Stay tuned for more details in the coming months.