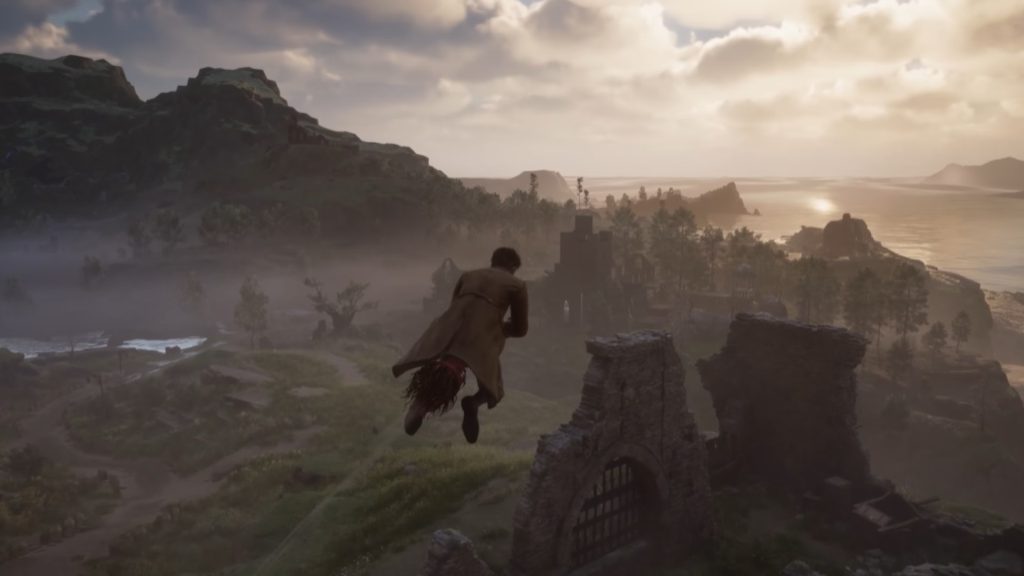 Developer Avalanche Software and and publisher Warner Bros. Games have released a new trailer for the upcoming RPG Hogwarts Legacy. The new trailer is pretty unique in the fact that, rather than offering any new story or gameplay moments, it instead just provides an example of the calming vibes that Hogwarts Legacy is capable of.

The video shows off an autumn sunrise over the course of 20 minutes, completely through in-game footage. There is no epic music or gameplay to interrupt the flow. Rather, the trailer just shows off some of its naturalistic audio design through its calming environments.

A complete list of Trophies/Achievements for Hogwarts Legacy was recently revealed thanks to the game’s listing on the Epic Games Store. It features 46 Trophies, including the Platinum, and gives a good example of the kind of gameplay we can expect.

Earlier this month, Hogwarts Legacy got a new gameplay showcase trailer, giving us a lengthy look at its character creation and customization, among other things.