The title is an original story set in Hogwarts in the 1800s. 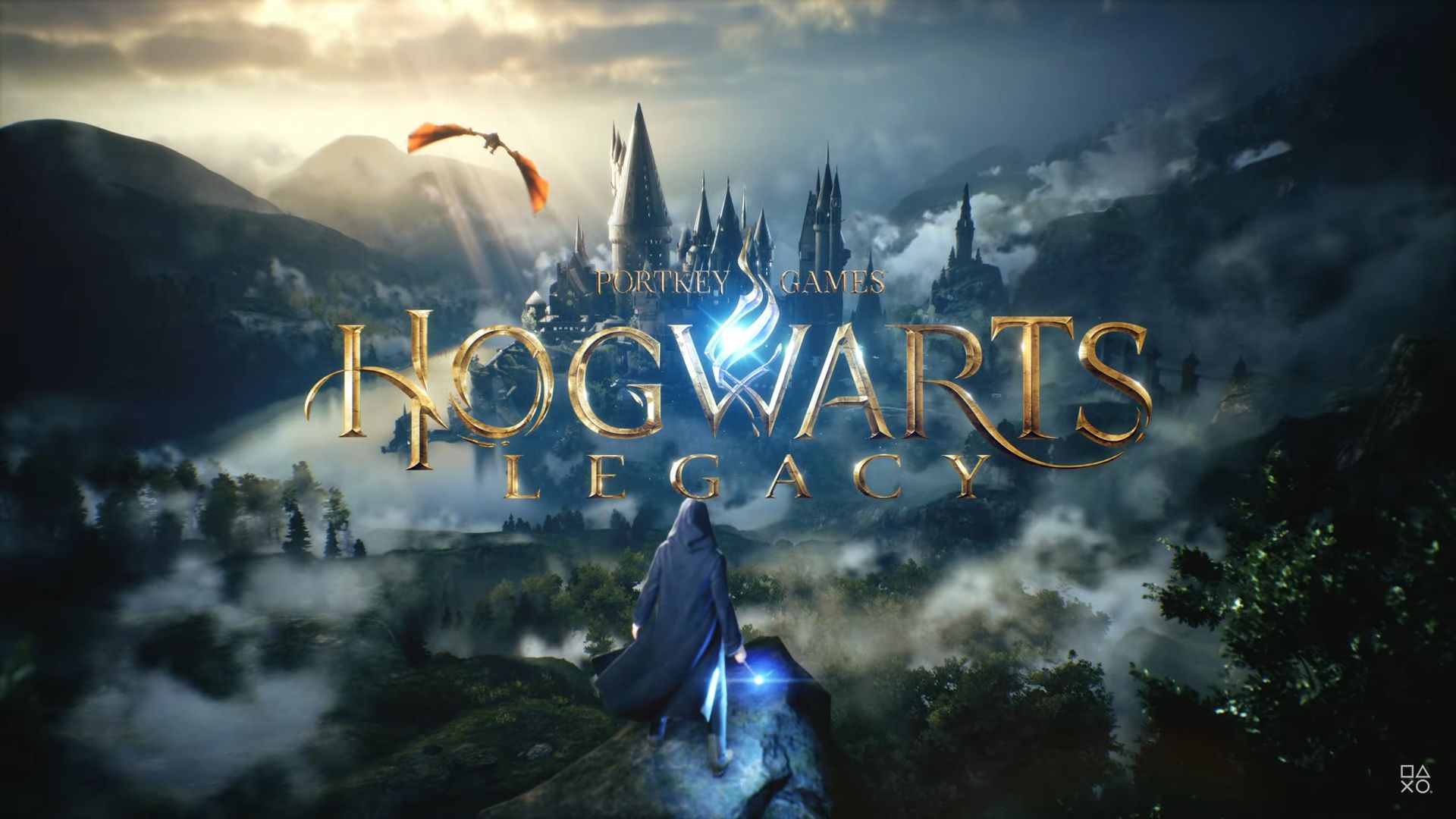 Update: Hogwarts Legacy is confirmed to be releasing on PS4, Xbox One, Xbox Series X, Xbox Series S and PC along with PS5.

Of all the games to appear during Sony’s PS5 showcase, no one expected Avalanche’s Harry Potter RPG, titled Hogwarts Legacy, to appear. Nevertheless, it received its first trailer, showcasing the journey to Hogwarts in 1800 and the many dangers that new Wizards will experience. Check it out below.

Every little detail of the experience has been captured, from the Sorting Hat to attending classes and learning to cast spells. It’s not long before the player is embroiled in combat and there are numerous terrible creatures, includes dragons, to battle. A hefty bit of puzzle-solving and exploration also seems to be store.

Hogwarts Legacy is currently slated to release in 2021. It’s safe to assume that it will release for PS5 but expect it to come to Xbox Series consoles and PC as well. Stay tuned for more details in the coming months and other announcements from the PS5 showcase. The livestream kicked off with the reveal of Final Fantasy 16 which is exclusive to PS5 (though also releasing for PC).