Hogwarts Legacy Will Have a PlayStation-Exclusive Quest

Exact details on the nature of this quest are unknown, though Avalanche's community manager clarifies it won't be tied to pre-orders. 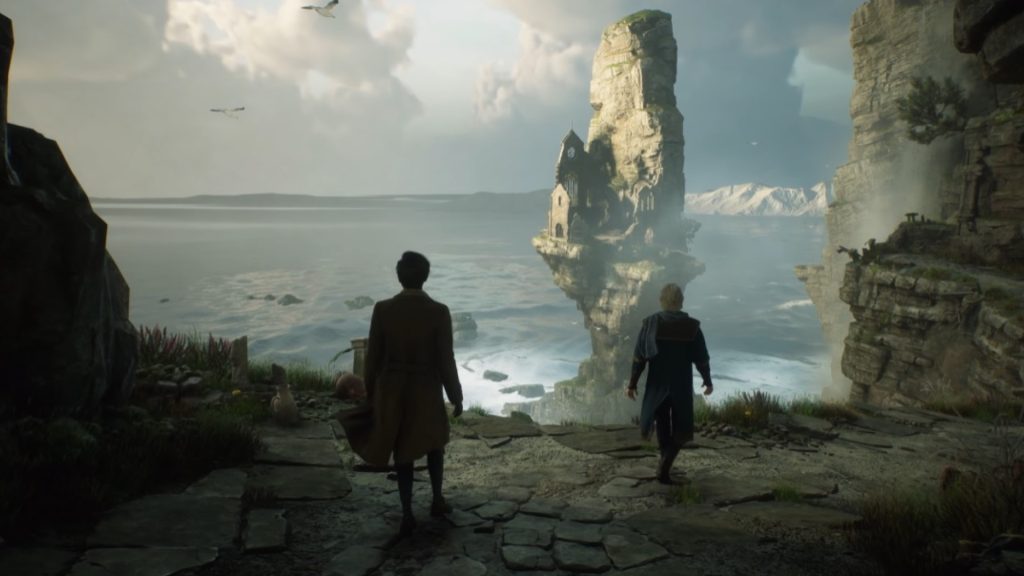 Over the last few days, Hogwarts Legacy has resurfaced after a few months of radio silence, and we’ve seen more of the open world action RPG ahead of its launch next year. Recently, pre-orders for the game also went live, as a result of which an interesting tidbit about it has also come to light.

The game’s PlayStation Store page mentions that Hogwarts Legacy will come with a quest that’s exclusive to PlayStation. The exact nature of this quest – such as how long it will be, for instance – are unknown, seeing as WB Games hasn’t really communicated much about this.

That said, developer Avalanche Software’s community manager Chandler Wood recently did take to Twitter to clarify that the exclusive quest will be available to anyone buying any edition of the game on PS5 and PS4, and won’t be tied to pre-orders.

Hogwarts Legacy is due out on February 10, 2023 for PS5, Xbox Series X/S, PS4, Xbox One, and PC, with a Nintendo Switch version arriving later.

The PlayStation exclusive quest comes with any PlayStation version of the game. It is not tied to pre-order. Pre-order on PlayStation will get you the Felix Felicis potion recipe. More details are coming soon.