Hogwarts Legacy Will Seemingly Cost $70 on PS5 and Xbox Series X/S, with No Upgrades Paths

It looks like Hogwarts Legacy is going to be costlier on the new consoles, while next-gen upgrade paths are also seemingly not going to be offered. 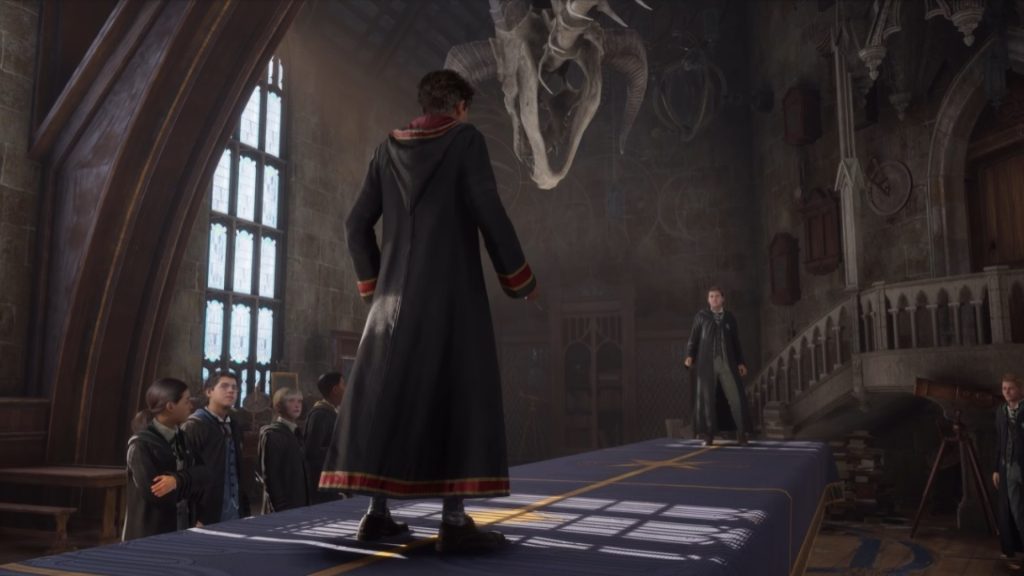 It’s becoming increasingly common to see major third party (and even first party) games launching on the PS5 and Xbox Series X/S with higher prices than their previous-gen counterparts, and it doesn’t look like that’ll be stopping anytime soon. In fact, it looks like Hogwarts Legacy is going to be the next game to do that.

As reported by VGC, Hogwarts Legacy has been priced higher on new-gen machines by various retailers. In the US, Best Buy and GameStop both list the PS5 and Xbox Series X/S versions for $69.99, while PS4, Xbox One, and Switch versions are priced at $59.99. Similarly, in the UK, GAME lists current-gen versions for £69.99, and previous-gen versions for £59.99.

Of course, it’s worth remembering that WB Games hasn’t made any official statements on the game’s pricing and whether or not next-gen upgrade paths will be offered, while it’s also possible that the details listed by retailers are just placeholders. There’s also the fact that Hogwarts Legacy is still a ways off from launch, so the publisher might not yet be ready to talk about launch-related things. Thankfully, it’s been confirmed that the game isn’t going to have any microtransactions, so there’s that.

Hogwarts Legacy will launch this Holiday for PS5, Xbox Series X/S, PS4, Xbox One, PC, and Nintendo Switch. Though the Switch version has been officially confirmed, there’s still no clarity on whether or not it’ll be a cloud-exclusive release.