Hogwarts Legacy is Coming to Switch, and it Looks Like it Won’t be a Cloud Version

Not only is WB Games bringing its upcoming open world action RPG to the Switch, it also seems it's going to be a natively running release. 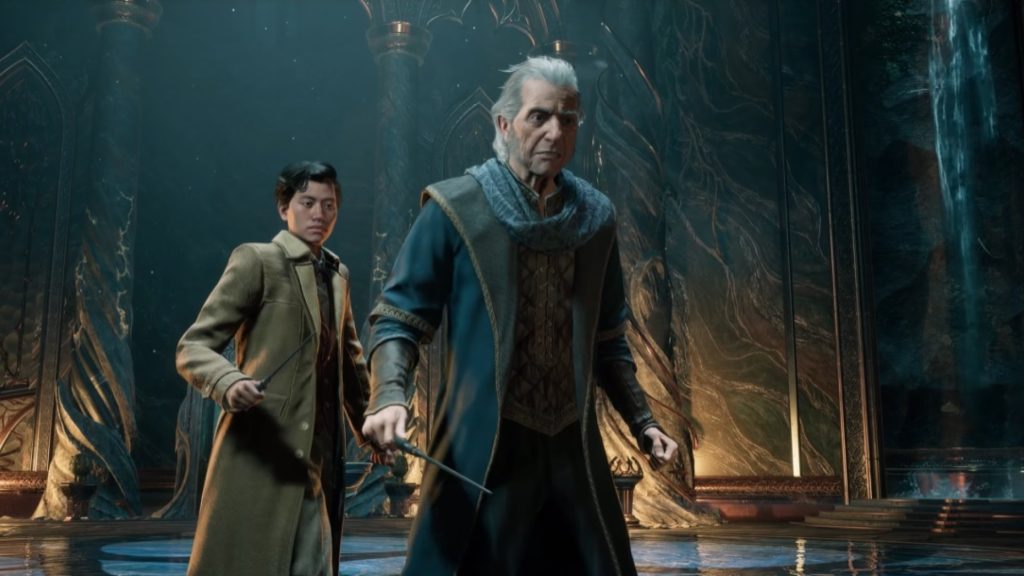 WB Games finally lifted the lid on Hogwarts Legacy with a recent massive gameplay reveal, and several more details on the game have been emerging since then, from its multiple difficulty options to its blessed lack of microtransactions. Now, another surprising new tidbit has come to light.

As per Hogwarts Legacy’s official FAQ page, the game is also going to launch for Nintendo Switch when it releases later this year. That in and of itself isn’t too surprising- we do regularly get major multiplatform third party games releasing on the Switch as well, but from Hitman 3 to Marvel’s Guardians of the Galaxy to the upcoming Dying Light 2 Stay Human, more often than not, they tend to be cloud-exclusive releases.

It seems, however, like that won’t be the case with Hogwarts Legacy. Developer Avalanche Software doesn’t mention anything about this being a cloud release in the FAQ, while several retailers have also started listing the game. Amazon, for instance, has a listing up for the Nintendo Switch version of Hogwarts Legacy, which also displays the box art for the game’s physical version.

Hopefully we’ll receive official word on this from Avalanche or WB Games sooner rather than later to clear up any lingering confusion.

Hogwarts Legacy will launch this Holiday, and will also be available on PS5, Xbox Series X/S, PS4, Xbox One, and PC. Make sure to check out our feature rounding up all the key new details we’ve learned about the game.