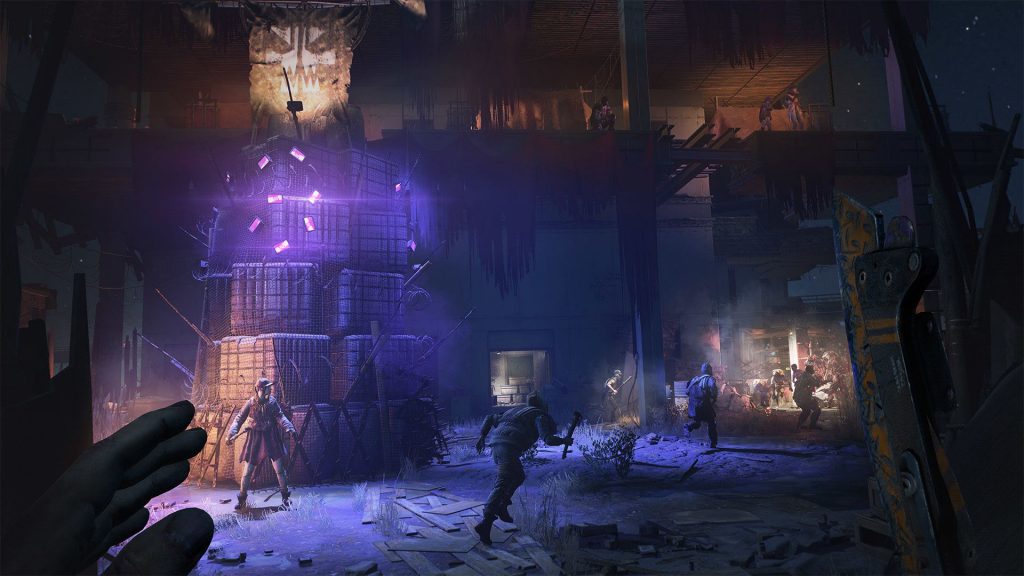 Dying Light 2 Stay Human has already had quite a turbulent development cycle, having endured multiple behind-the-scenes ups and downs and several delays. With the game having gone gold though, it’s February release has been looking relatively assured, especially with Techland having recently stated that there’s “zero chance” of the game getting delayed again. While that’s still party true, it seems those on the Nintendo Switch are going to have to wait a while longer to get their hands on the game.

Techland has confirmed in a recently sent out press release that the Nintendo Switch version of Dying Light 2 Stay Human – which is going to be a cloud-exclusive release – has been delayed. The developer wants to take the time to ensure that the game is well-optimized for the system.

“In order to provide fans with the gaming experience at the level they deserve and that Techland wants to provide, Dying Light 2 Stay Human (Cloud Version)’s release date on Nintendo Switch will be moved,” the developer says. “Techland is asking Nintendo fans around the world for their patience. Upon the game’s release, players will be able to experience Dying Light 2 Stay Human with flexible handheld gameplay at its best with Nintendo Switch, powered by Cloud Technology.”

While a specific new release date hasn’t been provided, Techland says the game will launch for the Switch “within six months from the original date”, which would mean that it won’t be out until August at most- if things go to plan, that is.

Thankfully, for players on other platforms, the game isn’t far away. Dying Light 2 Stay Human is releasing on February 4 for PS5, Xbox Series X/S, PS4, Xbox One, and PC.