The recently announced single player action-adventure game confirms a Switch release as well, much to the surprise of many. 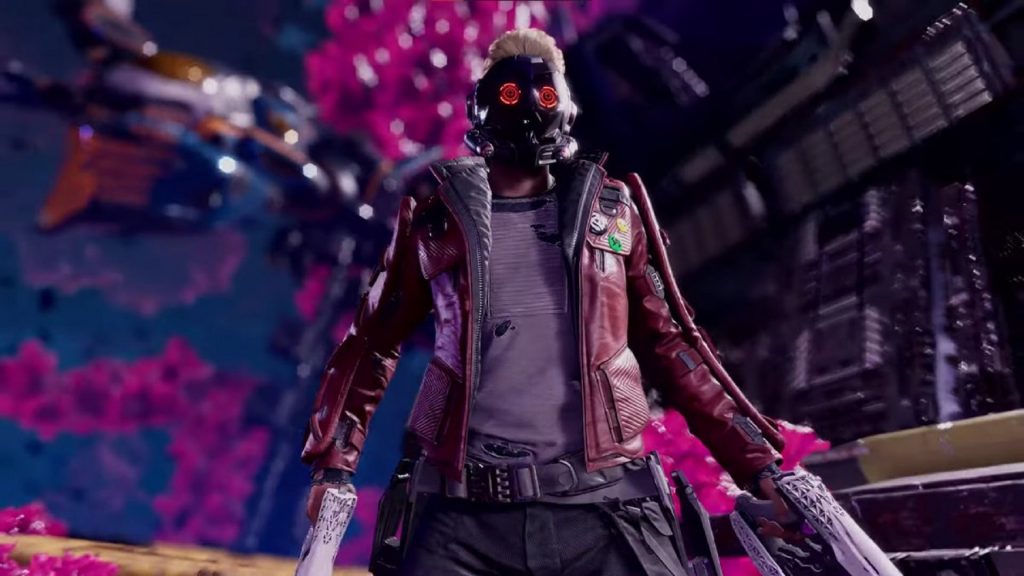 UPDATE: It’s been confirmed that the game’s Switch launch will be a cloud-exclusive release.

The announcement was made at the recent E3 2021 Nintendo Direct. The exact nature of this release remains a mystery. Will it a be a cloud-based release only, similar to Hitman 3 and Control, or the upcoming A Plague Tale: Requiem? If it is a native launch, what does that say about the Switch’s hardware, and the relentless leaked and rumoured Switch Pro? Some clarification is definitely needed, that’s for sure.

Marvel’s Guardians of the Galaxy is out for the Nintendo Switch, PS5, Xbox Series X/S, PS4, Xbox One, and PC on October 26. Stay tuned for more details.