Marvel’s Guardians of the Galaxy Shows off Combat, Choices, and More in Extensive Gameplay 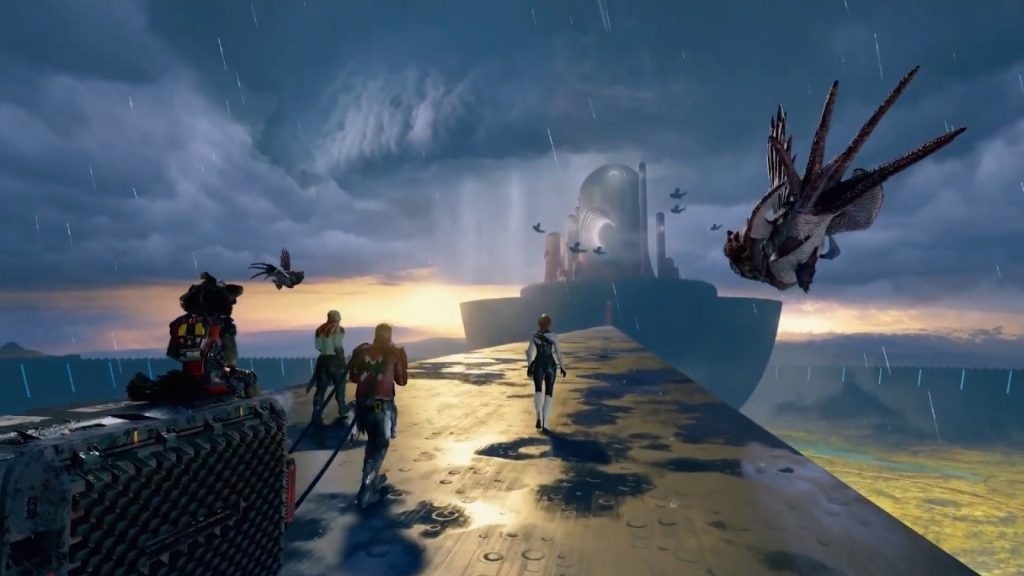 At their E3 2021 Square Enix Presents showcase, Square Enix announced the Eidos Montreal-developed Marvel’s Guardians of the Galaxy, a single player narrative-driven action-adventure game starring Marvel’s beloved band of misfits. After announcing the game and taking a behind-the-scenes look at its development, they went on to show extensive gameplay footage in a demo.

The gameplay deep dive, over ten minutes long, focuses mostly on combat, showing Star Lord’s movement and abilities, while also showcasing how abilities from other Guardians will work, based on commands. Combos and synergies look like a big deal here, and it definitely looks interesting. Some vibrant alien locations are shown off, as well as a few amusing narrative choices being made, and it ends with a dramatic encounter. The trademark Guardians humour is present and accounted for here as well, which will please fans. Check it out below.

Marvel’s Guardians of the Galaxy launches for PS5, Xbox Series X/S, PS4, Xbox One, and PC on October 26.