Eidos Montreal's next title is a single-player focused action adventure with beat 'em up combat and tough choices to make. 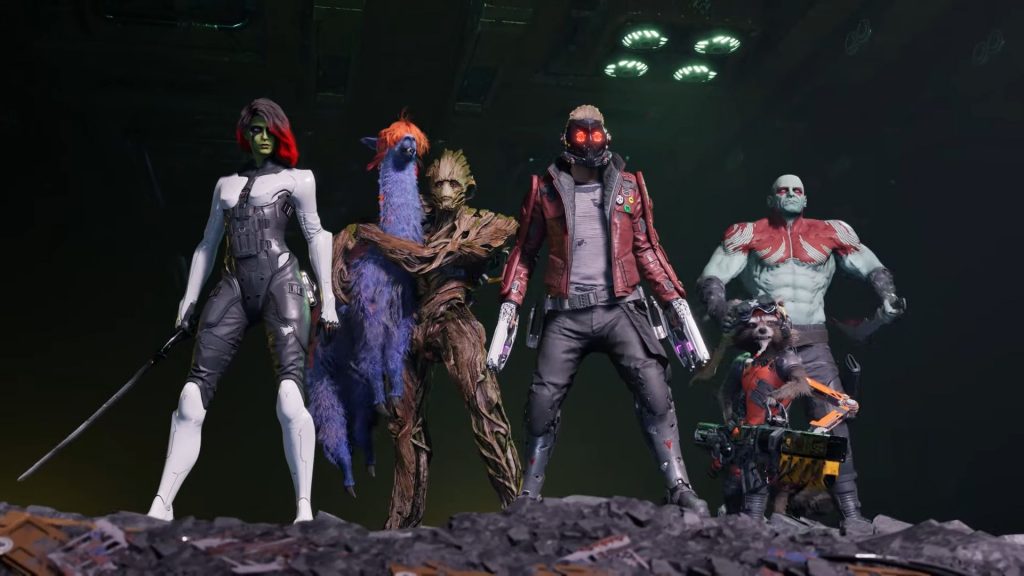 Just as the rumors predicted, Eidos Montreal’s next big game is Marvel’s Guardians of the Galaxy. It focuses on the titular band of misfits with the player assuming the role of Peter Quill aka Star-Lord. Unlike Marvel’s Avengers, however, this is a single-player action adventure title.

While you play as Quill, the Guardians will fight alongside you. That doesn’t mean everyone will always abide by your decisions. Every choice can have consequences, like whether to sell Groot or Rocket for cash and then break them out afterwards. Along with the usual suspects, Mantis and Cosmo the Spacedog also seem to be along for the ride.

Marvel’s Guardians of the Galaxy isn’t trying to replicate the films or comics – it’s instead trying to deliver an original tale in the universe within the video game medium. The title is out on October 26th for Xbox Series X/S, Xbox One, PS5, PS4 and PC. Stay tuned for more details and announcements from Square Enix Presents: Summer 2021.