Face enemies and characters based on their original strength in the manga. 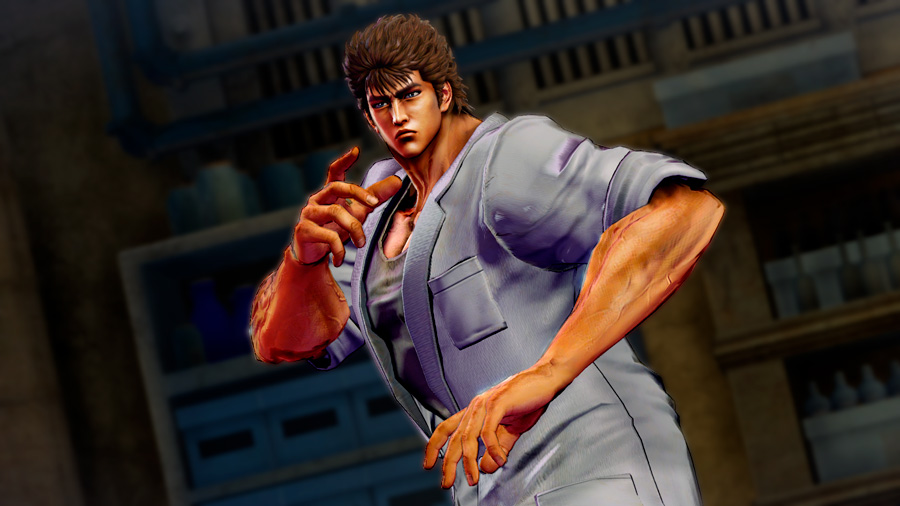 Sega’s Hokuto ga Gotoku aka Fist of the North Star will be receiving some free DLC in the form of a new difficulty level. Referred to as “Original Mode”, it presents a rather interesting option for fans of the manga.

While other difficulty options like Easy, Intermediate and Hard tend to make enemies tougher as players progress, Original Mode sees characters appearing with the strength that they have in the original property. So regardless of how progress you’ve made, if enemies that are present in the beginning happened to be strong in the manga, then you can bet they’ll be just as strong here.

It’s an interesting take and should provide players with a more “faithful” recreation of the manga’s atmosphere. Hokuto ga Gotoku is now available for PlayStation 4 in Japan and has received its first review from publication Famitsu gave it a 35/40. There’s no release date yet for the West but hopefully it will receive the Yakuza treatment sooner rather than later.