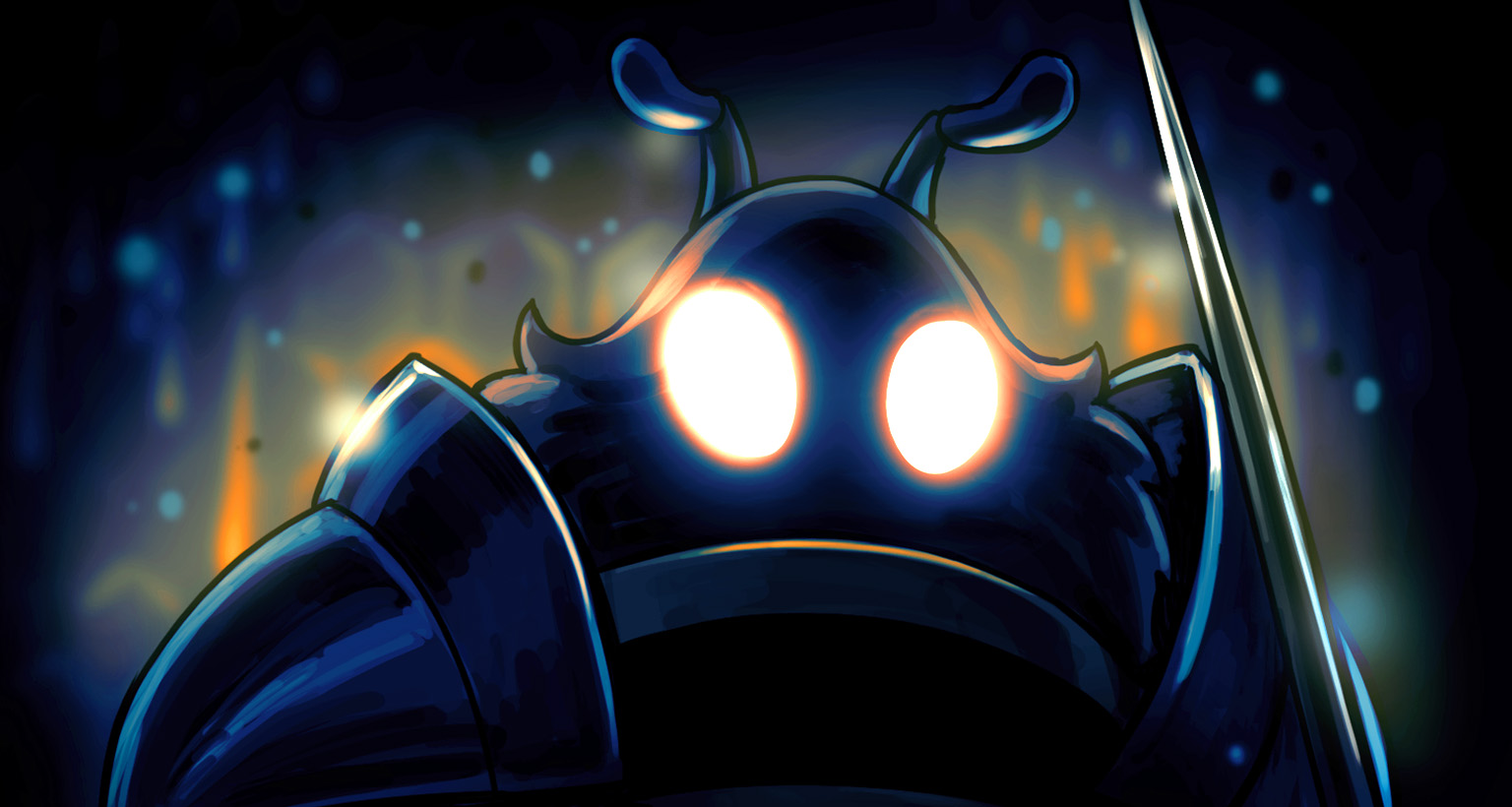 Said features include a brand new boss with new music from Chris Larkin; an upgraded boss which promises a “true challenge”; various game balances and tweaks; and a number of bug fixes. One of the bigger changes is the ability to see custom map markers, thus ensuring you don’t get lost in the darkness of Hollownest.

More sound effects and voices have been added along with various optimizations and performance improvements. Along with the Extras added to the Extras menu, the game is now playable in Japanese. Amazingly enough, this isn’t the last major update for Hollow Knight. The third and final content pack Gods and Glory is also on the way and will bring even more new content.