Hollow Knight: Silksong Development is in the “Final Testing” Stage

But Team Cherry don't want to talk about a release date just yet. 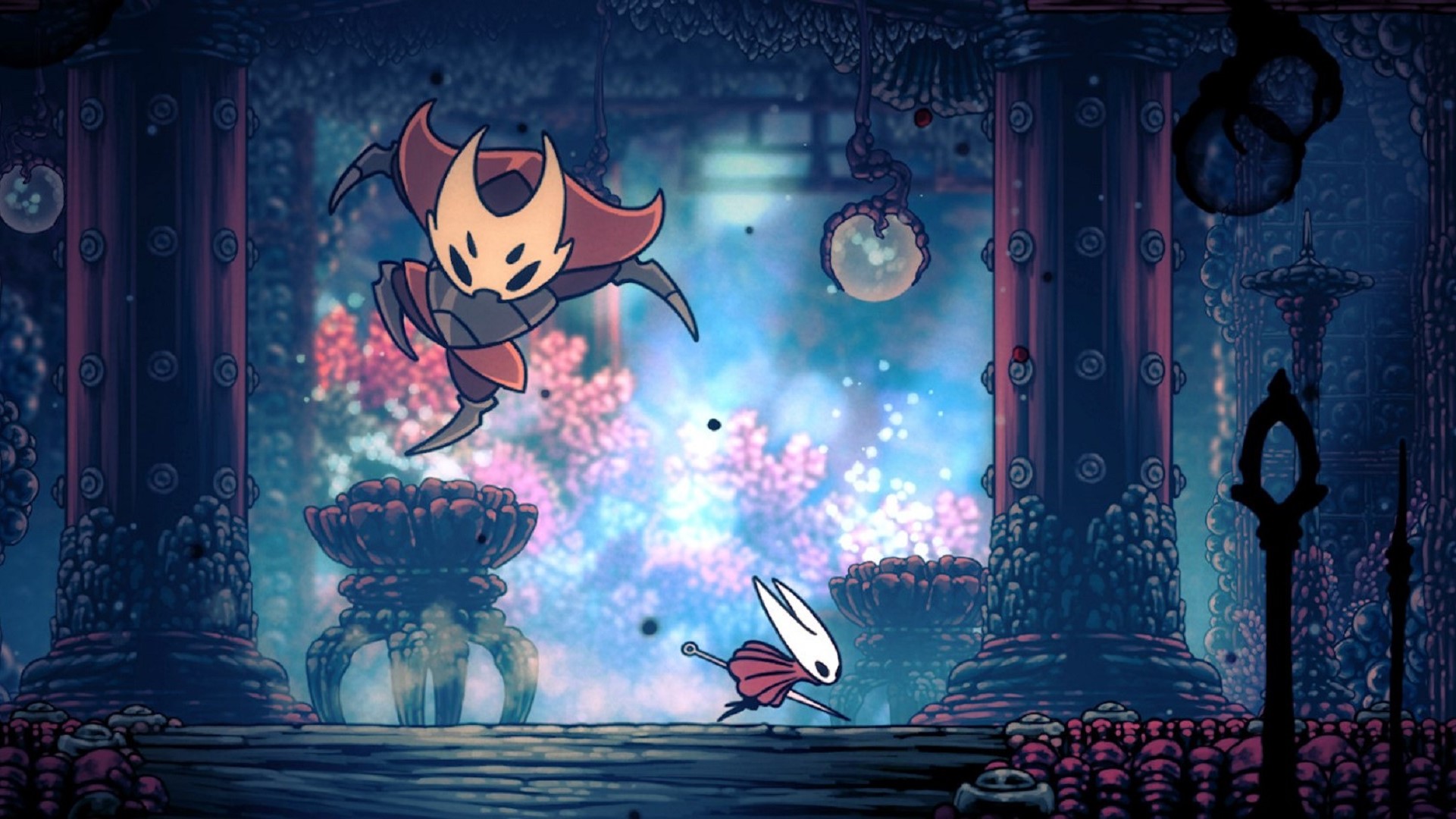 Legions of Hollow Knight fans have been waiting for Hollow Knight: Silksong with bated breath for some time now, and the almost total silence by developer Team Cherry on the game and when it might come out has made that wait that much more torturous. Recently, we got a solid new chunk of gameplay details on the upcoming metroidvania sequel, and now we have a bit of a development update as well- and it’s a good one.

Speaking on the Hollow Knight Discord server (via ResetEra), Matthew Griffin (who is head of PR and Marketing for Hollow Knight) said that the game is now content complete, and Team Cherry are now in the process of testing all the content in the game. That said, he also clarified that the game being in the final testing stage doesn’t necessarily say anything about when it might launch, explaining that Team Cherry will only announce a launch date once they have a build of the game that they are confident can be sent out into the world.

Whenever it does come out, Hollow Knight: Silksong will initially release only for PC and Nintendo Switch. 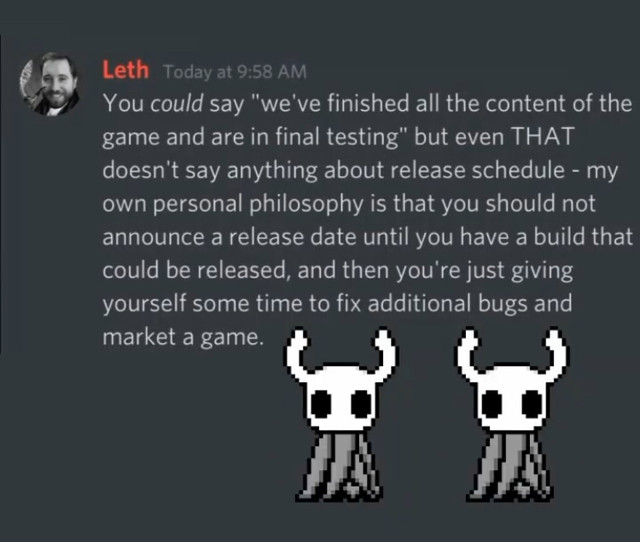