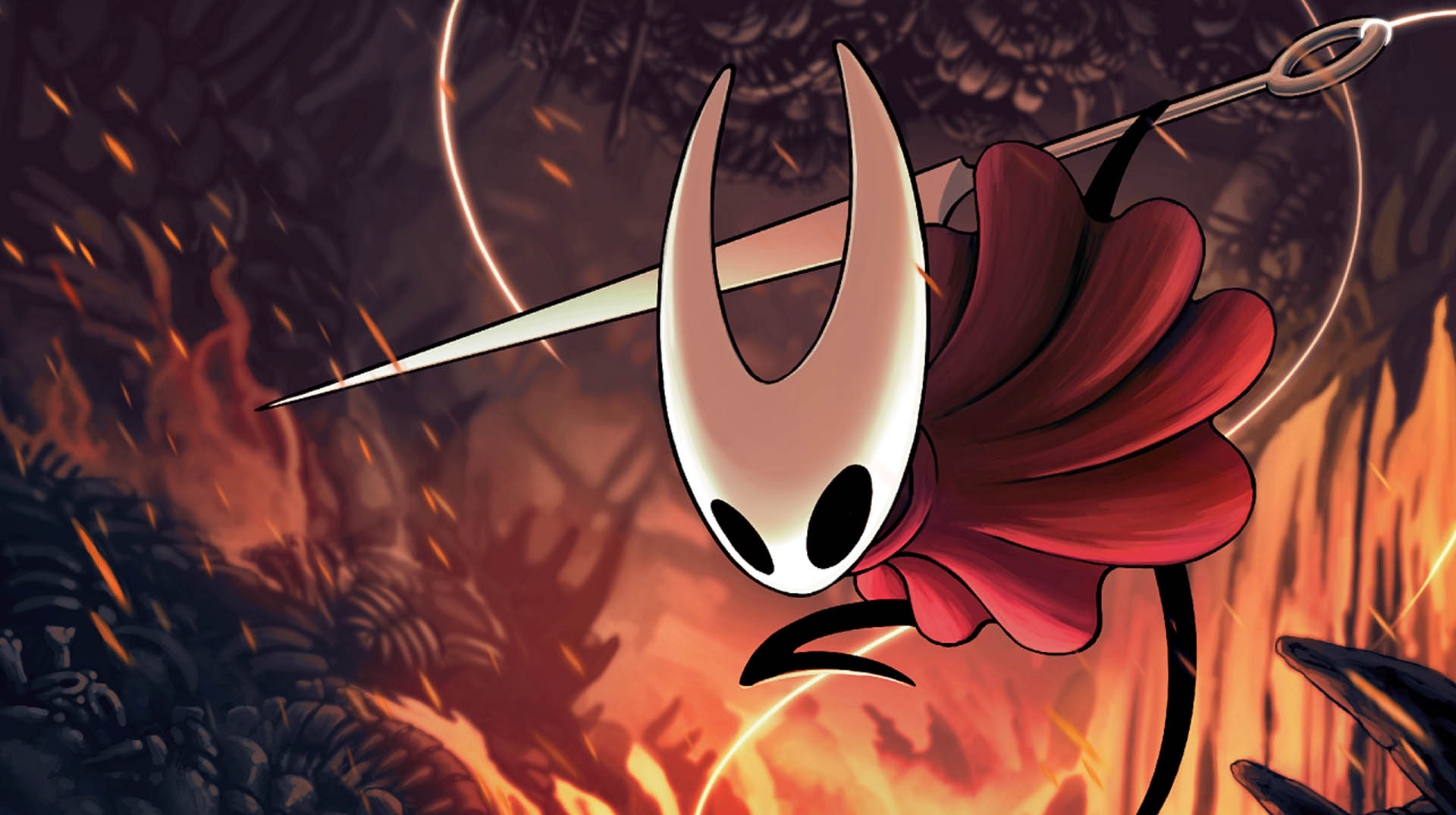 As the sequel to one of the best modern metroidvania games, Hollow Knight: Silksong is a release a lot of people have been looking forward to with fervent anticipation. The wait for the sequel hasn’t been the easiest, especially with details on it so hard to come by ever since its announcement, but as was recently promised, the newest issue of EDGE has revealed some interesting new gameplay information on it.

The highlights have been compiled over on ResetEra, and bring some interesting things to light. Hollow Knight: Silksong will feature the quest structure and organic exploration fans will remember from the previous game, but Hornet will also be able to converse with NPCs and take up additional tasks and side quests. For this purpose, players will have to keep track of their tasks via noticeboards scattered throughout the map.

During exploration, players will also be rescuing fleas (which have essentially replaced the grubs from the first game), while the developers have also revealed that Hornet will begin the game having lost many of her powers (which fits in nicely with its metroidvania progression). As she climbs to the top of the Citadel, she will also be able to use “Tricks” in and out of combat. Players can craft these using shards that are dropped by enemies. Meanwhile, you will also be able to customize your crests to have more of a control over your progression.

Interestingly enough, Team Cherry are also looking to build a more accessible game for newcomers- though fans of the first game can rest assured that Silksong is still going to be a challenging experience. It will be interesting to see how it strikes a balance between difficulty and accessibility.

Finally, the developers have also reiterated that Hollow Knight: Silksong will only be releasing for PC and Nintendo Switch at launch. Sadly, its release date still remains unknown.