And it will be completely free for all players. 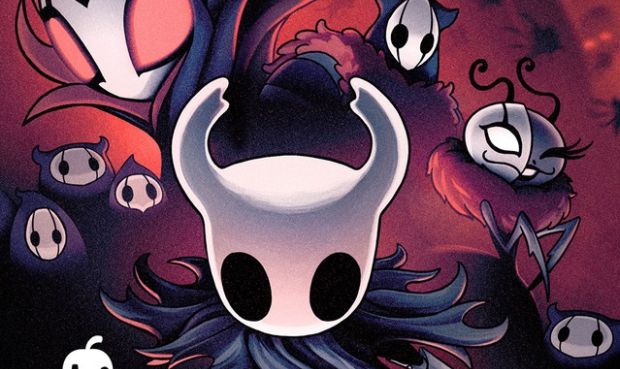 Team Cherry’s excellent Metroidvania title Hollow Knight will be receiving another batch of free content in October with The Grimm Troupe. It has quite the checklist of new things to do especially compared to the last expansion Hidden Dreams.

The Grimm Troupe features a new quest which brings the titular group to Hallownest and grants the protagonist a new ally. You can expect new boss fights, four new charms, new enemies and one particular new ally who gives you something in exchange for Geo. There will also be new tracks from Christopher Larkin embodying the spirit of Halloween. If that weren’t enough, players will be able to place Map Markers to keep track of certain areas.

The developer also offered an update on the Nintendo Switch version. There are still some issues to clear up (though the frame rate is apparently quite good at this point) but Team Cherry is promising a release date that it’s “100 percent confident we’ll hit”. The Switch version will have The Grimm Troupe expansion included along with all other content.

Check out the first trailer of Hollow Knight: The Grimm Troupe below.