The popular side character/boss will finally be playable. 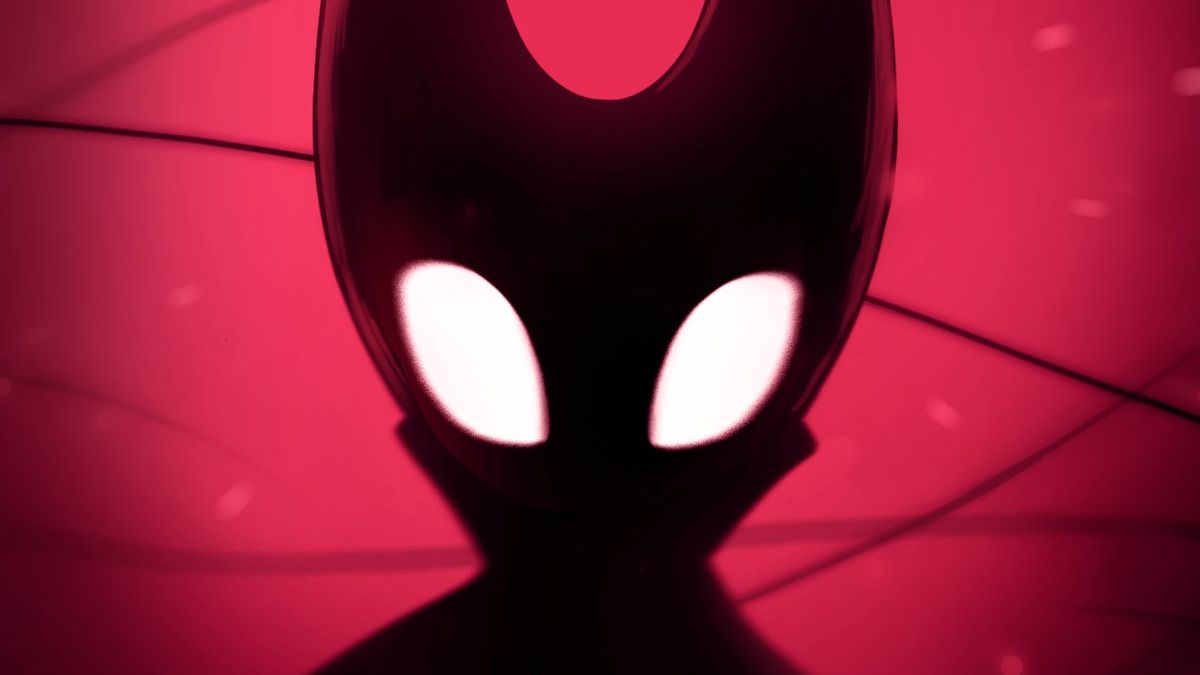 Godmaster (formerly known as Gods and Glory) was the final free update for Team Cherry’s Hollow Knight, but that doesn’t mean it’s stopped supporting the game. The developer announced on Twitter that it will reveal Hornet’s new adventure on February 14th. Not much else was stated, unfortunately.

Hornet will be familiar to fans, as she appeared continuously in Hollow Knight, and quite prominently as a boss. Though she is incredibly popular, Team Cherry has already been working on an update with Hornet for a while. While speaking to PC Gamer in August 2018, co-director and designer Ari Gibson said that the update would “incorporate some backer content as well.”

While we know that Hornet will be a playable character, it’s still not confirmed how much the additional content will cost. Team Cherry had initially planned for three free content updates, which included Hidden Dreams, The Grimm Troupe, and Godmaster. Maybe plans changed, and they’re now working on a fourth free update, especially following the game’s success on Nintendo Switch– but we’ll have to wait and find out.

In the meantime, you can read our review for Hollow Knight, and find out why it’s so good. The Metroidvania title is available for Xbox One, PS4, PC, and Nintendo Switch.