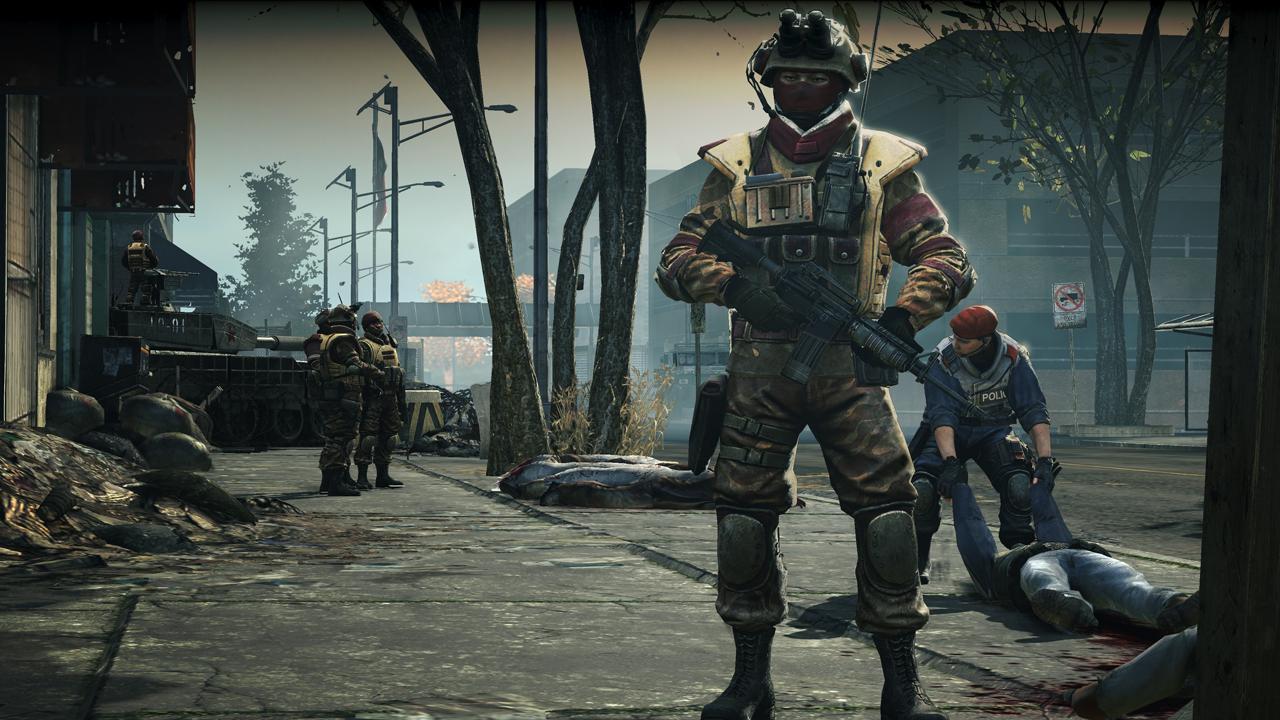 These figures, which are an estimate marks a solid launch of the title in NA.

THQ’s very happy about it and has sent out the following message:

“Due to the strong and growing demand for Homefront’s multiplayer, we continue to add dedicated server capacity. We are confident that the large-scale multiplayer maps featuring 32 players, vehicles, infantry and drones, will continue to be a major draw for the huge audience of FPS gamers looking for a new experience over the coming months.”

“We are delighted with first day sales for Homefront and are already fulfilling re-orders for the game from multiple retailers,” said Brian Farrell, THQ President and CEO.

The game’s out now for PC, PS3 and Xbox 360. Stay tuned for our verdict on the game soon.