This is when you get to go hands on with Homefront pre-launch. 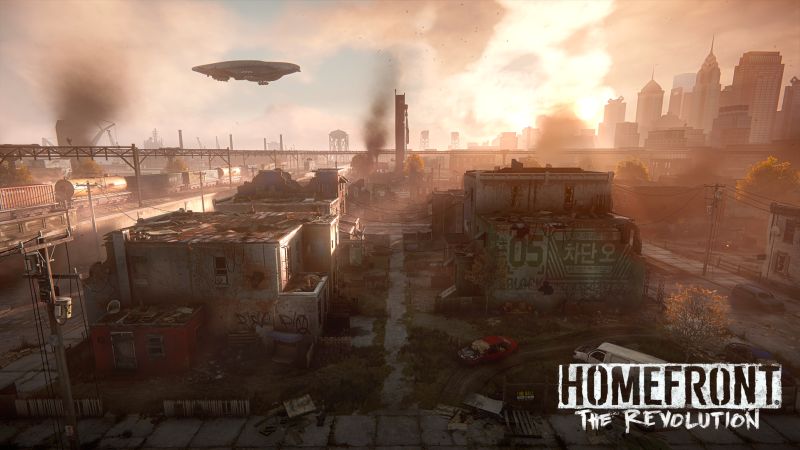 Deep Silver have today announced that the long awaited and perennially in development Homefront: The Revolution, the sequel to the 2011 shooter which followed the story of the United States being invaded by the North Korean army, will be getting its beta test this February. The beta will begin on February 11, and will run through February 14. As was announced previously, the beta will be entirely exclusive to the Xbox One- fans of Homefront on the PS4 or PC will have to wait till the game is actually out to play the game.

The beta isn’t the only chance you get to go hands on with the game, either- registered members of the Homefront community may also be invited to participate in a sneak preview of Resistance Mode via one of the upcoming Closed Beta Stress Tests. These tests will take place on Friday, January 29th and Friday, February 5th. As with the beta, these will be exclusive to the Xbox One.

Homefront: The Revolution is set to launch on May 17 in North America, and May 20 everywhere else. It is going to release on PS4 and PC in addition to the Xbox One.