Homefront: The Revolution Gets Pretty Screenshots Telling The Tale Of How America Fell 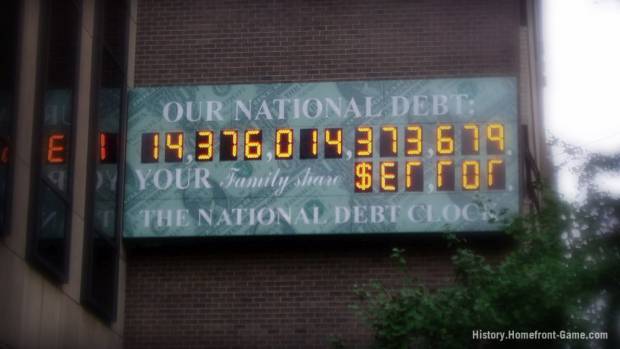 Homefront: The Revolution is just about a month away from hitting consoles and PC and we’ve been getting a ton of information about the game ahead of its launch. Earlier on Tuesday a new video was released which sheds light on just how North Korea was able to invade and eventually take over the United States. Along with the video a new set of screenshots have also hit the web and together they show the rise of a company known as APEX.

Judging from both the video and the photos, APEX is this version of the world’s Apple Computers. There are even devices such as the A-Phone that the company once released. The difference is this company appears to have helped our enemies and combined with massive debt, toppled the United States and President McCain.

Homefront: The Revolution was often delayed and once it was thought to have been canceled altogether. Now it’s releasing for the Xbox One, PS4 and PC on May 17, 2016. 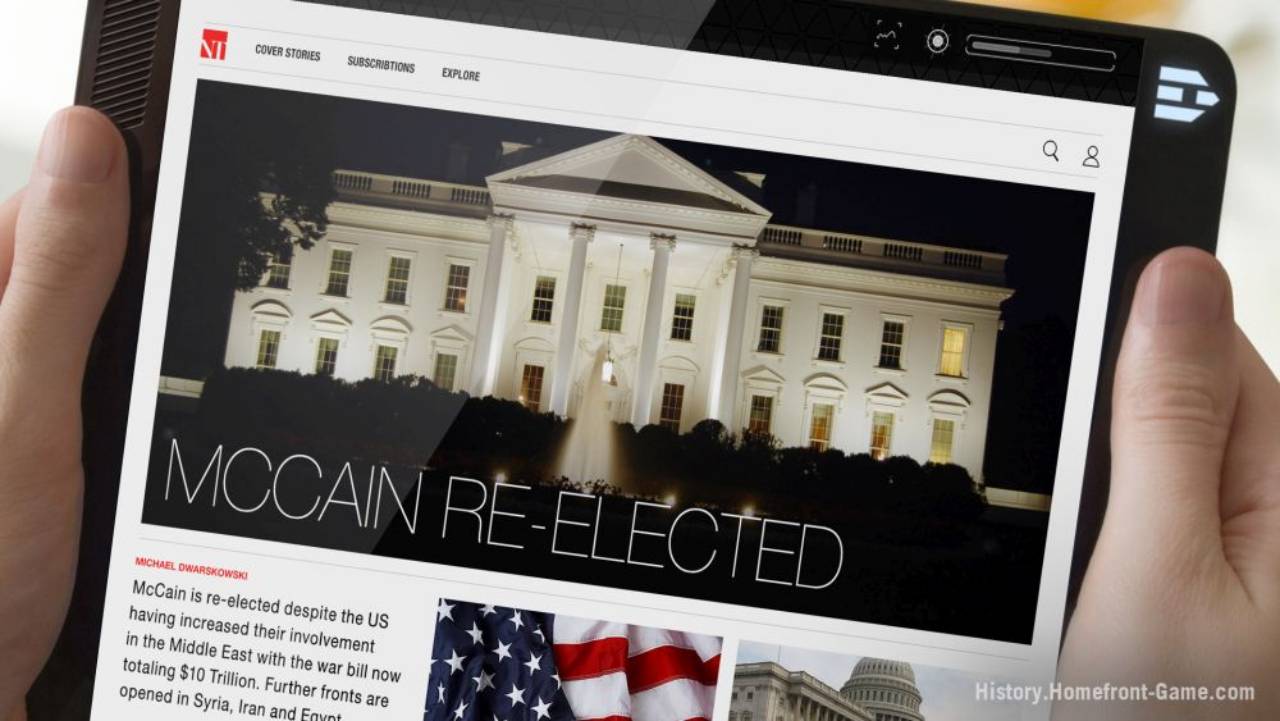 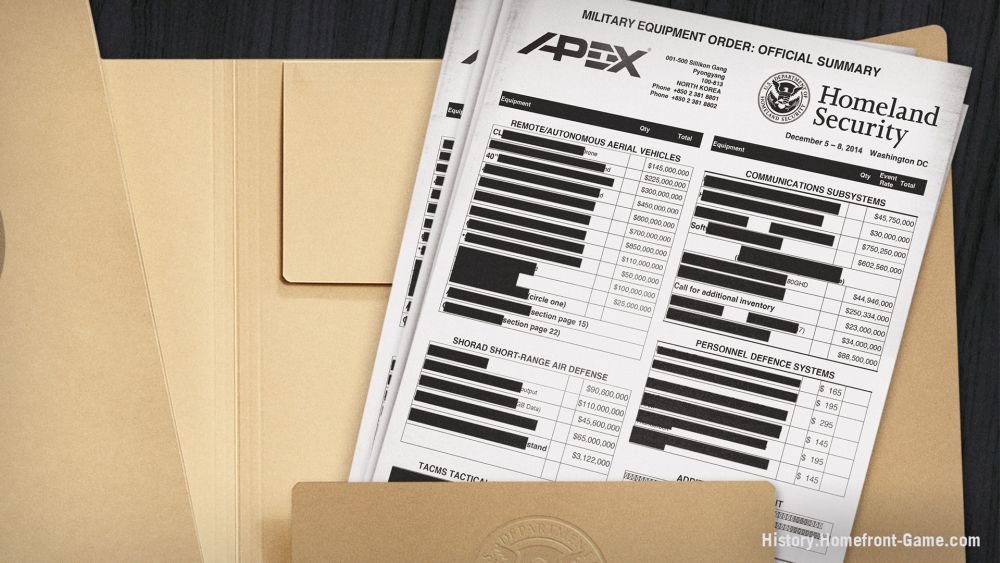 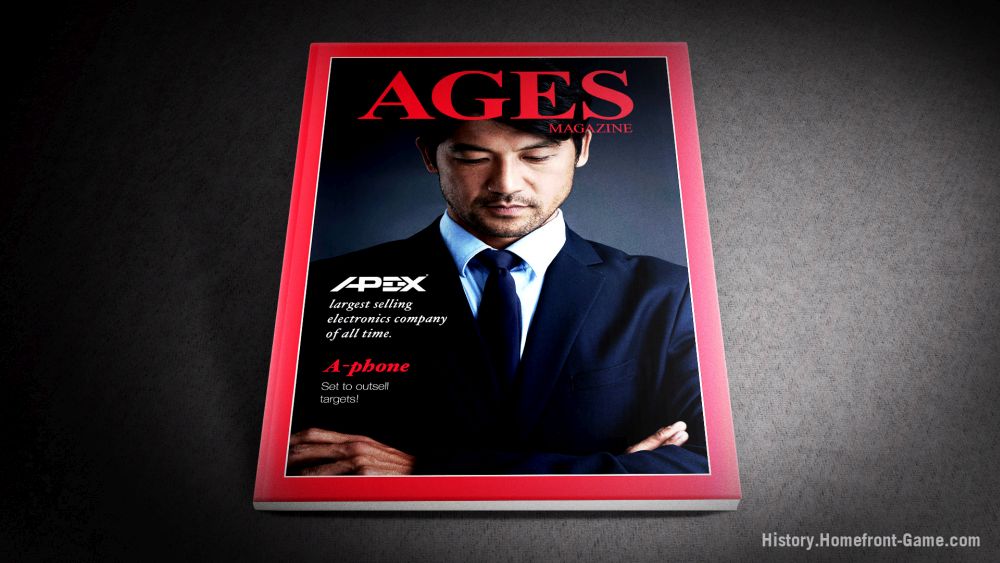 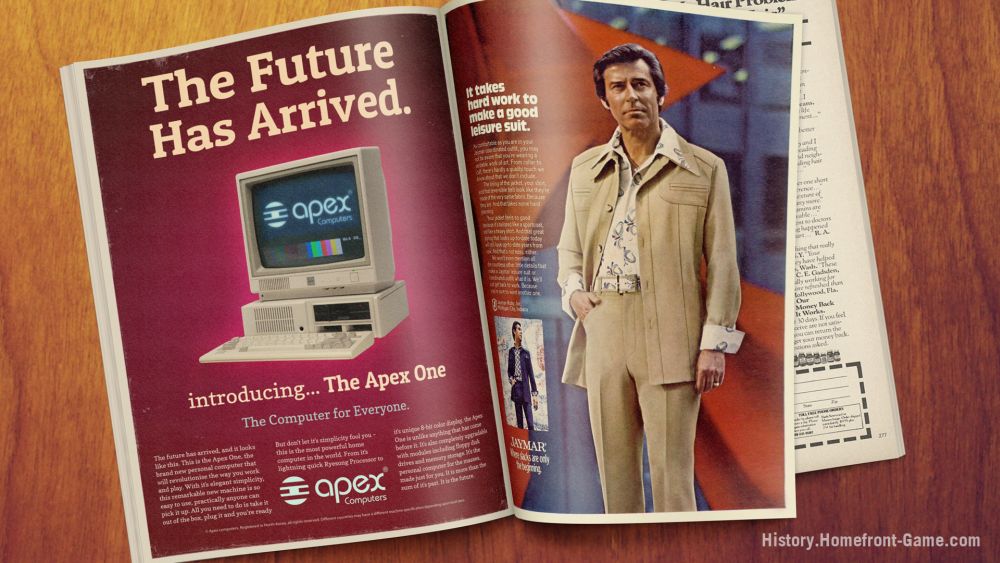 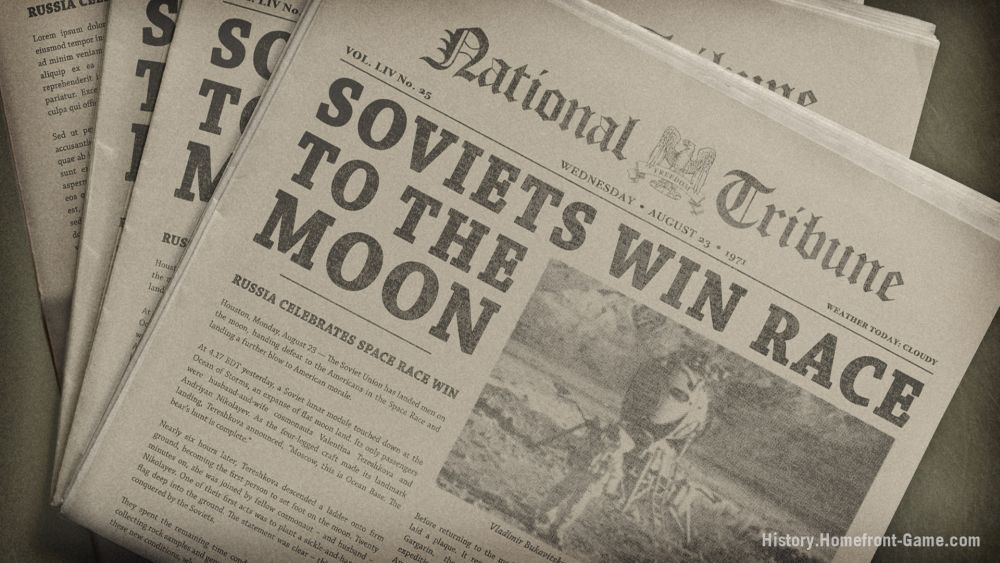