And more fixes are coming next week, too. 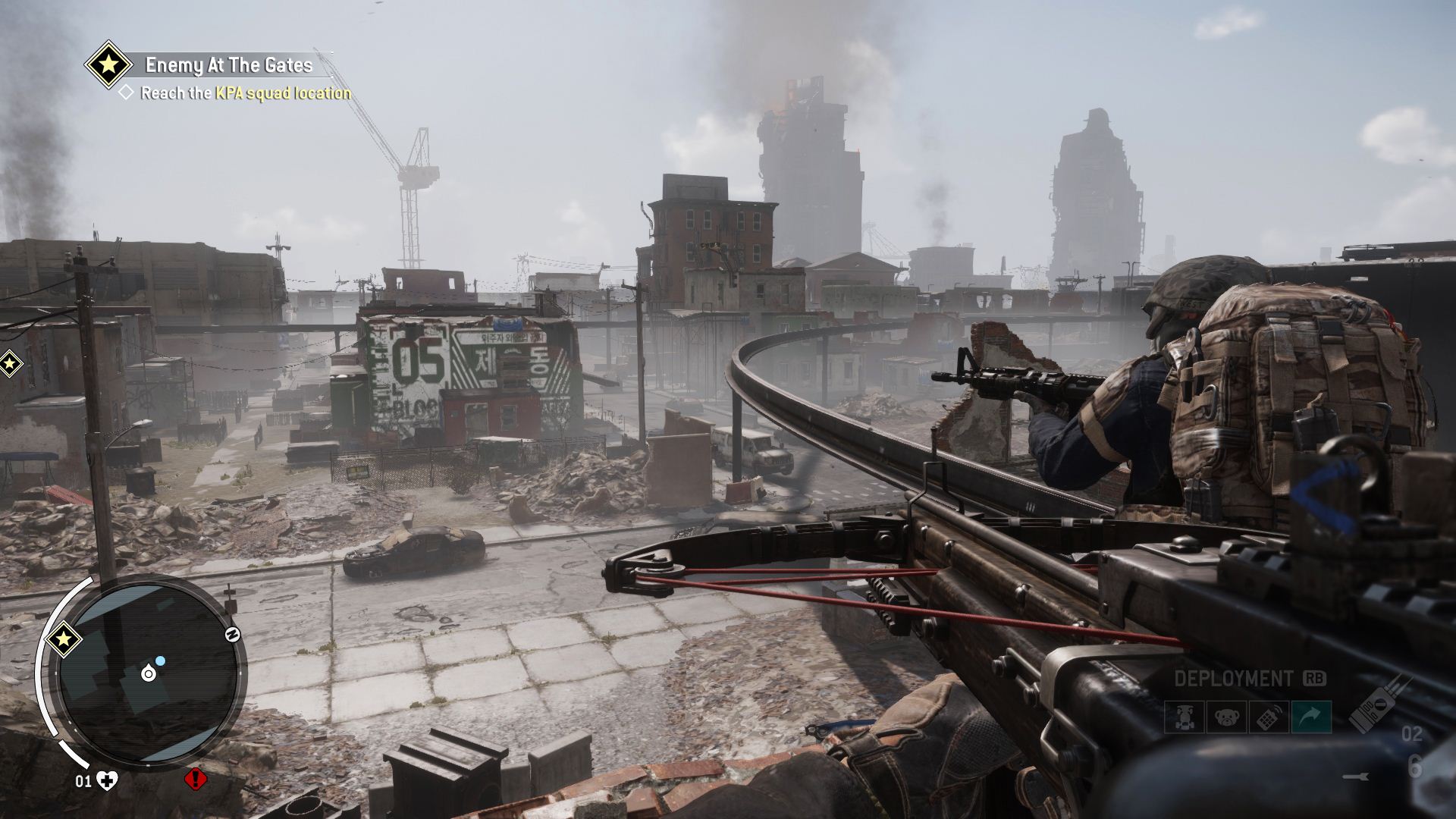 The launch of Homefront: The Revolution was, to put it bluntly, a mess. Yes, the game had a long development cycle, switching publishers multiple times, but let’s call a spade a spade here: it was a mediocre game, made even worse by the plethora of bugs and glitches that plagued it.

That last bit, at least, is something that post launch updates can fix, and developers Dambusters are doing just that. They’ve released Update 1.4 for Homefront: The Revolution on PC, with an Xbox One and PS4 release coming next week- and the update fixes a lot of the issues with the game. Have a look:

Some of the things that will make it into this patch for ALL platforms (unless stated) will include:

Save Stalls – We have optimized the number of checkpoint save locations throughout the single player campaign. This means that the short ‘pauses’ that the player encounters are reduced and the game will now inform you that it is saving.

There will also be further optimizations in an upcoming patch.

Missing Map Icons – Players who were missing icons after updating to the v1.03 patch should now see their progress restored. You should now be able to continue your game, however there may be some slight inconsistencies with the hearts & minds stats.

Multicore CPU’s (PC) – PC players should now see better performance from their CPU. We fixed an issue that meant multicore CPU’s were not being fully utilized.

The team have all worked tremendously hard and are already working on further patches that will contain even more reported issues and fixes.

Some of these will include:

These will join many other fixes which we will release when that patch goes live.

This weekend, we are dropping 2 new outfits for your Resistance Mode character. “Back from the Dead” and “Crash Landing” that will be available from the ‘Veteran Gear Crate’. Alongside the outfits, 2 new Boosters and 3 new Pharmas will make there way into the Armory.

What this patch does not fix is the Hearts and Minds mission bugs present in the games- those should be addressed in an additional patch that will be out next week.

Homefront: The Revolution is available now on Xbox One, PS4, and PC.