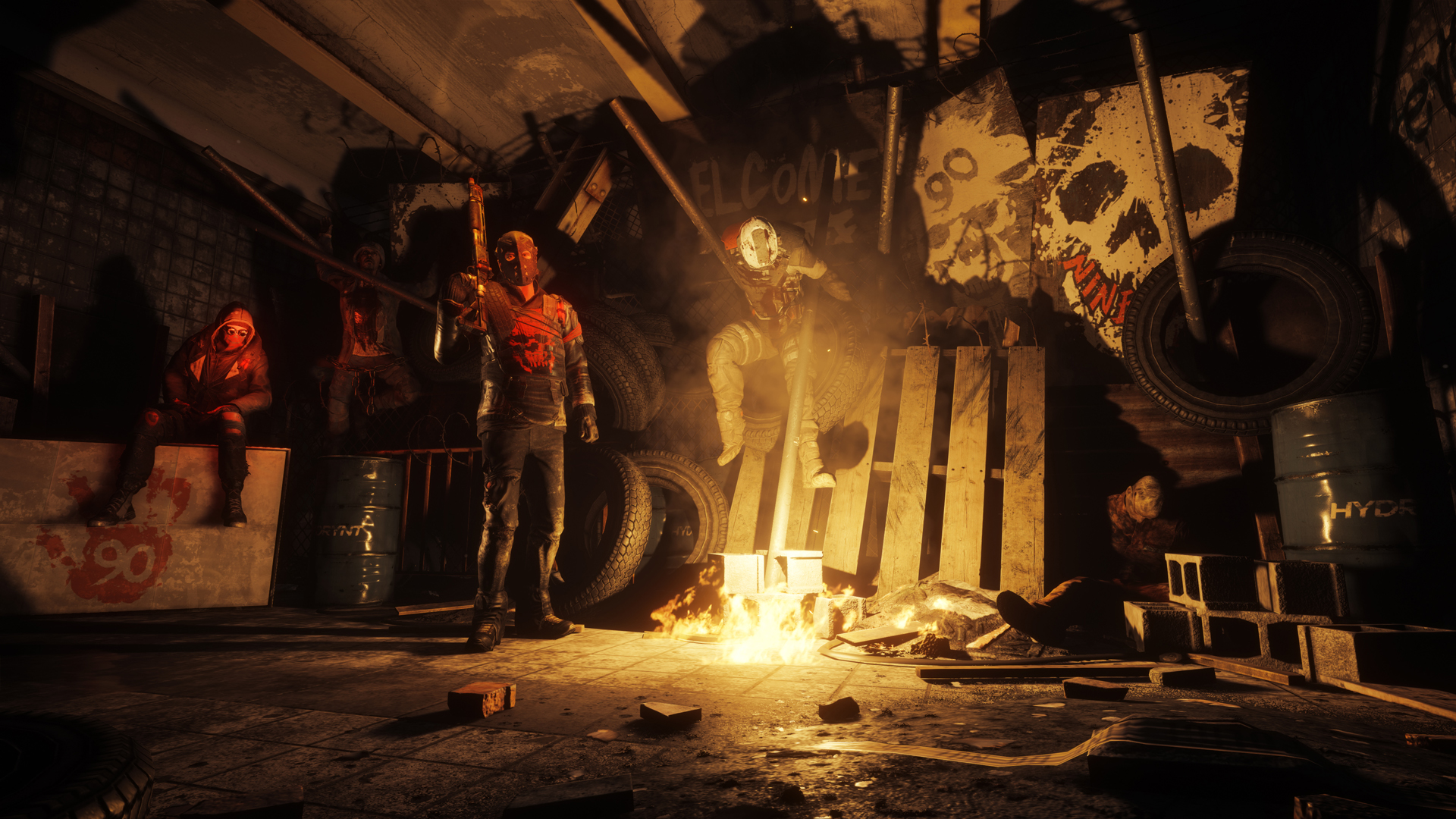 Ever since Homefront: The Revolution launched, there has been quite a bit of talk about how the game has looked and performed. Unfortunately for the developers, the game was a critical failure. However the game had potential and for some reason developer Dambusters have continued to work on the game since then.

Since the game launched, the developers have been trying to get the game into a state where players can potentially enjoy it. To that end, Dambusters is about to release a new update and this one is apparently going to be rather substantial.

On the game’s official website, the company announced the next patch is going to include support for the PS4 Pro. The company says that those who are playing Homefront: The Revolution on the PS4 Pro are going to see a resolution and performance boost. There will even be some HDR enhancements.