David Cage reveals how he created the game. 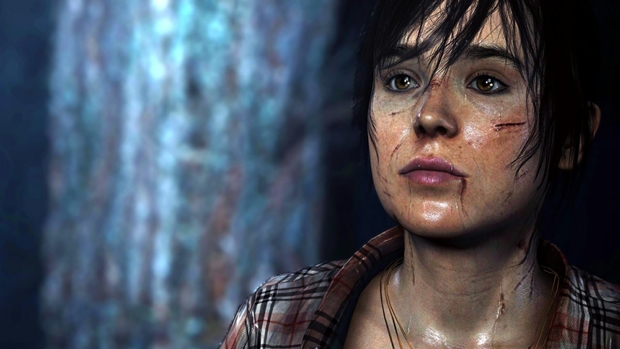 David Cage recently had an interview with CVG about how homeless people inspired him during the creation process of Beyond: Two Souls.

“If you see them in the streets, and if they are not fit mentally, some of them will be speaking to an invisible friend – and they can sometimes be very angry and very upset with that invisible friend. One of the starting points of Beyond was me thinking about what it would be like if one of those imagined friends actually existed.”

Beyond: Two Souls is an adventure game about a girl named Jodie  (Voiced by Ellen Page). Jodie is an emotional girl who’s being followed by a spirit, the spirit eventually becomes a curse. This is not a story about someone who’s being driven crazy by mental issues, but rather about a person who’s trying to have a normal life and is being haunted by a spiritual being.

Cage stated: “You know, we could have made just a sequel [to Heavy Rain] with Beyond. We could have gone with the same template and just fill the holes with different characters. But with Beyond I started with a blank page and imagined completely different things. So I don’t want to replicate the same things, I want to achieve something different.”

Beyond: Two Souls will be coming out in October of 2013 for the PS3. This is one of the last few highly anticipated titles before the launch of the PS4. Regarding the PS4 Cage has also said: “I know that some people are surprised by what we can do on PS3 with Beyond, and we have heard many people even question whether this is a current-gen game. But trust me, if I showed you what we’re doing with the PS4 you would be amazed. It’s really surprising. It’s another world.”

Keep your eyes guys on Beyond: Two Souls, this is shaping up to be another great outing for the PS3, before Sony unleashes the storm with the PS4.