Take a look at Artifact Retrieval and how it works. 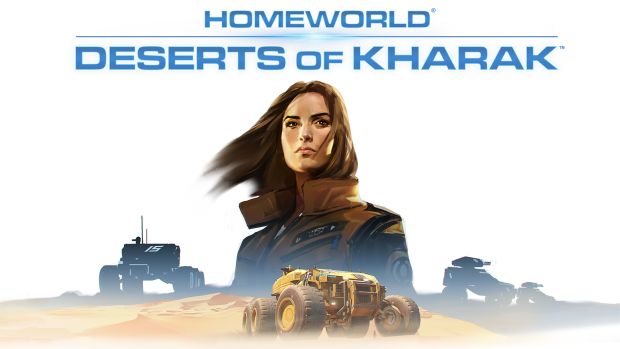 Believe it or not but classic RTS series Homeworld will be returning tomorrow with Homeworld: Deserts of Kharak. Developed by Blackbird Interactive, Deserts of Kharak once again deals with finding one’s home world. There’s plenty for multiplayer fans to like though – a new sneak peek video of the Artifact Retrieval mode has been released with lead game designer Rory McGuire and executive producer Jonathan Dowdeswell providing input. Check it out below and how various heights come into play during combat.

Though Deserts of Kharak focuses a lot on ground combat, the game has been developed by veterans of both the original game and Company of Heroes. If that weren’t enough reassurance, you can pre-order the game on Steam and receive the Homeworld Remastered Collection for free. On the other hand, Homeworld Remastered Collection owners will receive a 20 percent discount on Homeworld: Deserts of Kharak if they pre-order.

What are your thoughts on the multiplayer footage? Let us know in the comments and stay tuned for the game’s release tomorrow.