Multiplayer modes for both games to be combined and cutscenes to be remade. 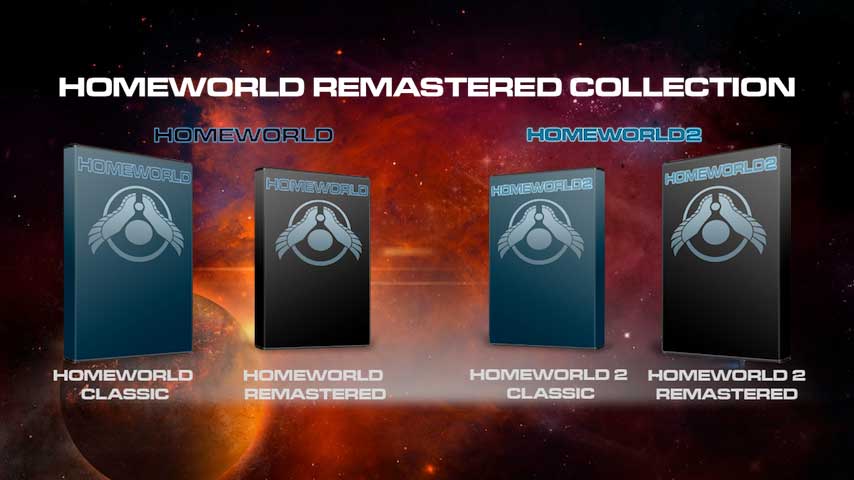 Posting on its official blog, Gearbox stated that, “Previously, we’d been referring to this effort as Homeworld HD but as work progressed it became clear that title didn’t properly communicate the scope of the work,” Gearbox wrote on its blog.

“This is more than a simple re-release or up-res — given the input we’ve received from fans, mod makers and series veterans, the result is full-fledged remastering of nearly all aspects alongside the archival Classic versions.”

Interestingly, the cinematics have been remade but the multiplayer for both games has been combined into one mode. at least the original versions are compatible with today’s OSes. Pre-orders will commence soon though no fixed release date has been confirmed.