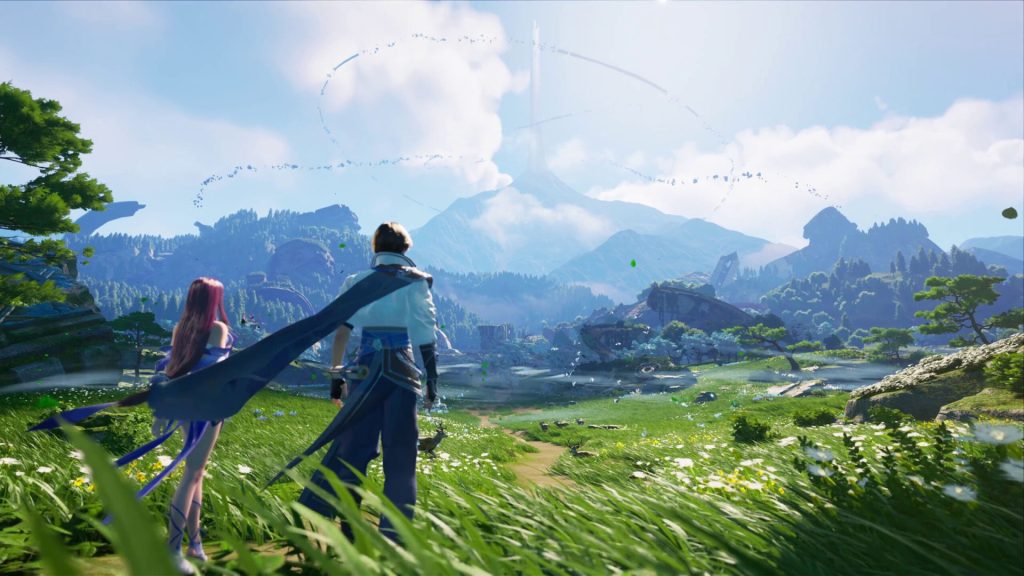 Tencent Games’ Honor of Kings is expanding beyond the MOBA space. The publisher has announced Honor of Kings: World, an open world action RPG developed by TiMi Studio Group. It will release simultaneously on multiple platforms worldwide though a release window wasn’t provided. Check out the first trailer below courtesy of WadaGames on YouTube.

The game seems to lean into Monster Hunter-style battles against enormous monsters with quick dodging and weapon switching. There’s even an AI partner to help out. Perhaps most interesting, however, is that the companies will be collaborating with sci-fi author Liu Cixin. Cixin is best known for The Three-Body Problem series of novels among other works.

Given the popularity of Honor of Kings – which reportedly averages 100 million daily active players worldwide as per the developer – a big-budget spin-off for other platforms seemed a given. The question now is whether the actual gameplay will look as impressive as the trailer. Stay tuned for more details in the coming months.