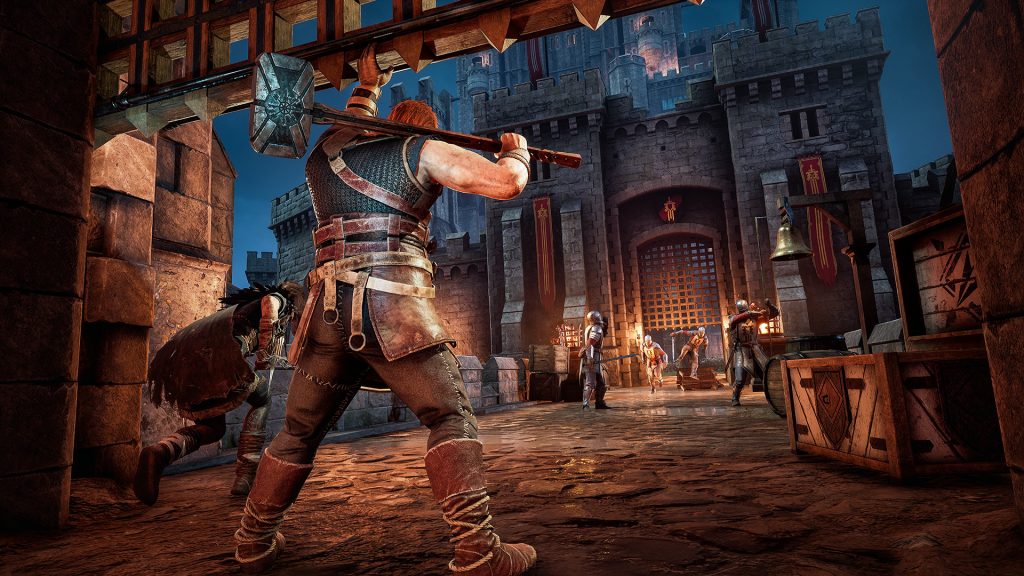 Before its launch earlier this year, Hood: Outlaws and Legends developer Sumo Digital promised a steady stream of post-launch content for it, but though we’ve certainly had some of that – with a new map, a new PvE mode, and other things – there hasn’t really been a major new content drop yet. That’s going to be changing soon.

Season 1 of Hood: Outlaws and Legends, titled “Samhain”, is kicking off on September 2, and it’s going to be adding plenty of stuff to the game. There’s Eidaa, a new Outlaw with her own abilities, moveset, and customization options. Also being added are new maps for the aforementioned PvE mode, new cosmetics, and a reworking of the winch system, which will now allow both teams to winch for the treasure chest. Meanwhile, the game’s first battle pass is also being introduced.

Get a sneak peak of some of the new content coming with Season 1 in the trailer below.

Hood: Outlaws and Legends is available on PS5, Xbox Series X/S, PS4, Xbox One, and PC.