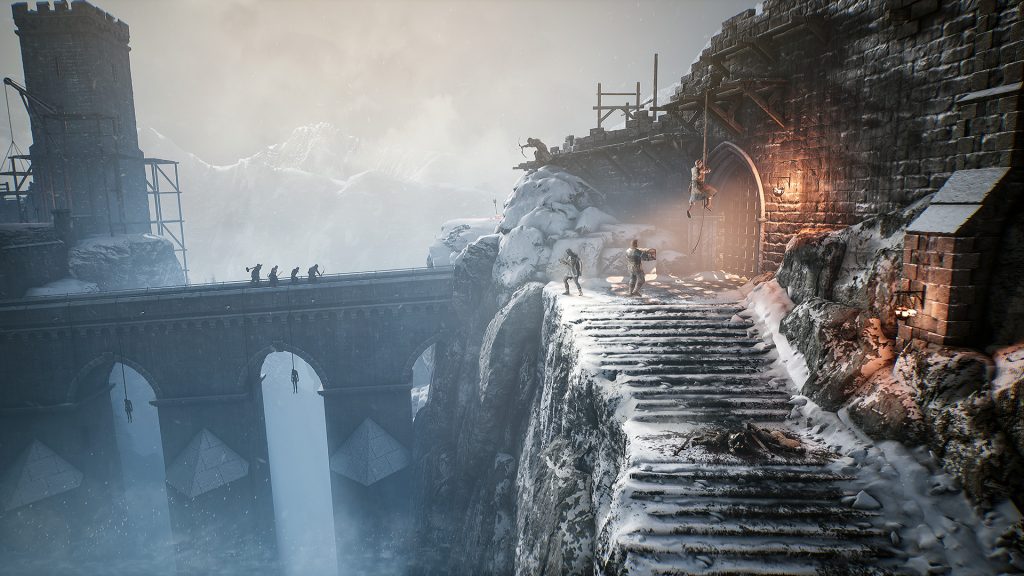 Sumo Digital’s Hood: Outlaws and Legends had its share of mixed critical reactions at launch but there’s a fair bit of new content coming for those who enjoyed it. Season 0 “Litha” is currently available with the first free map, Mountain, now available. Set in a snowy location, it features two areas connected by perilous bridges.

Mountain is only just the beginning though. More gameplay tweaks and improvements are coming while a new “highly anticipated” co-op PvE mode will debut this season. The next Outlaw, Eidaa, who is described as “game-changing” is set to debut in the next season (which would technically be Season 1).

Community events are also part of the post-launch roadmap so stay tuned for more details. Hood: Outlaws and Legends is available for Xbox One, Xbox Series X/S, PS4, PS5 and PC. Along with the Standard Edition, there’s the Year 1 Edition which includes three premium passes for upcoming seasons. Check out our official review for the game here.