"You can’t sell games to a market that wants them to exist but doesn’t want to buy them." 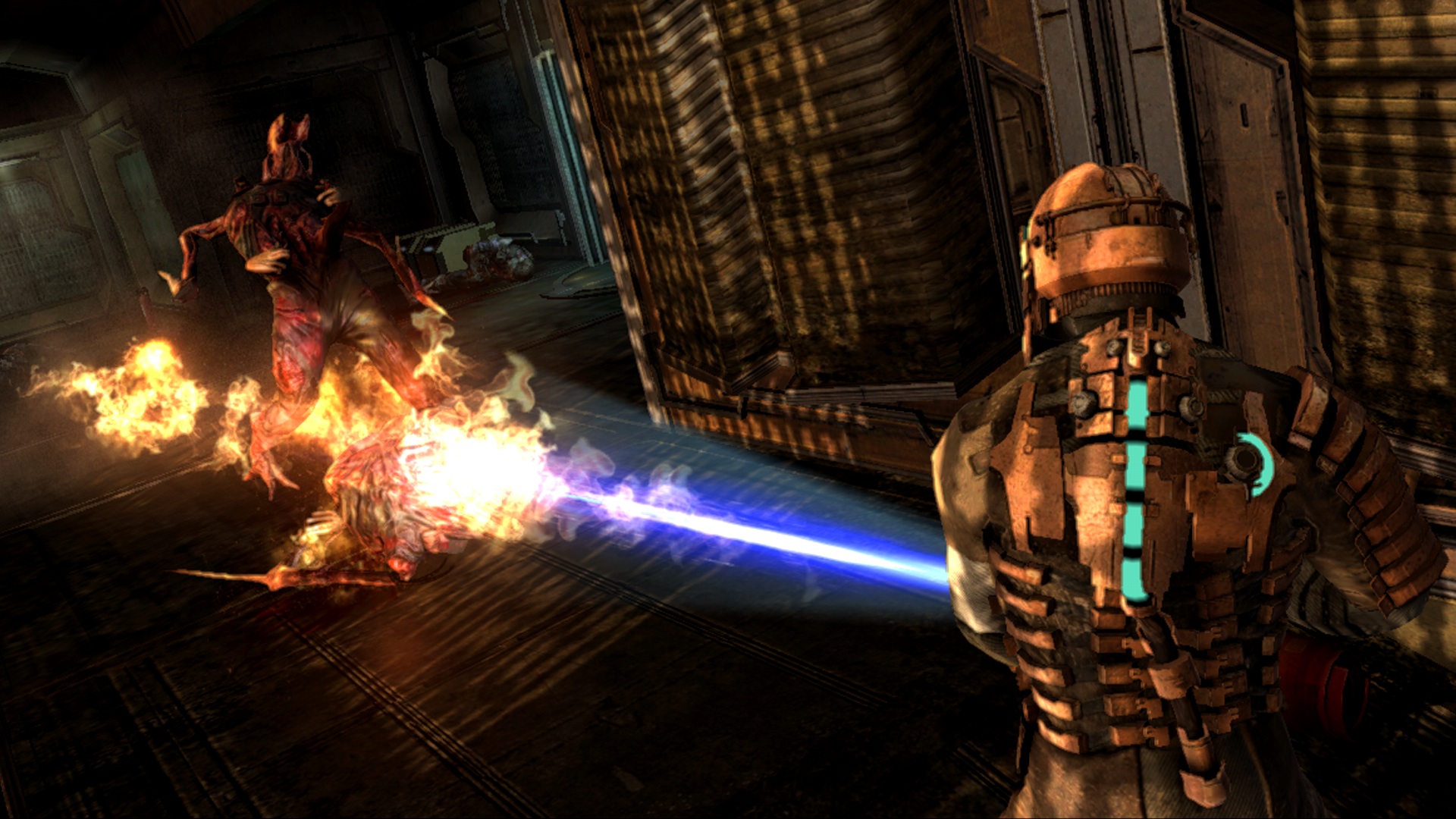 Visceral Games’ closure a couple of weeks ago by EA was met by an outpouring of grief, especially given what it indicated for the future of AAA single player games. But for many, it was also a blow to what is arguably the property Visceral is most known for- Dead Space, the action horror game franchise that re-energized the genre last generation.

Dead Space would go on to get two sequels, and neither would meet the critical or commercial highs of the original, with many fans citing a misguided shift to action over horror as being the reason. And now, former Senior Level Designer Zach Wilson, speaking to GamesIndustry, discussed the problems that come with making a high budget survival horror franchise.

“Survival horror is hard. Horror games in general are expensive to make and hard to sell. People would give us the feedback that they love Dead Space but don’t buy it cause it’s too scary. Kind of works against itself,” he said.

“You can’t sell games to a market that wants them to exist but doesn’t want to buy them. The actual process of generating projections – which EA uses to set marketing budgets and judge success – is incredibly opaque, which I think most devs found frustrating. We can’t translate our passion into a spreadsheet.”

I think that makes sense- horror inherently has a smaller market than most other genres (incidentally, also why most horror movies have smaller budgets than other movie genres), which means that horror game development on a AAA basis is probably wildly unsustainable. It’s a shame- but we can only hope that the success of games like Resident Evil 7 and the original The Evil Within go on to establish that a market for higher end horror games does exist in some capacity.