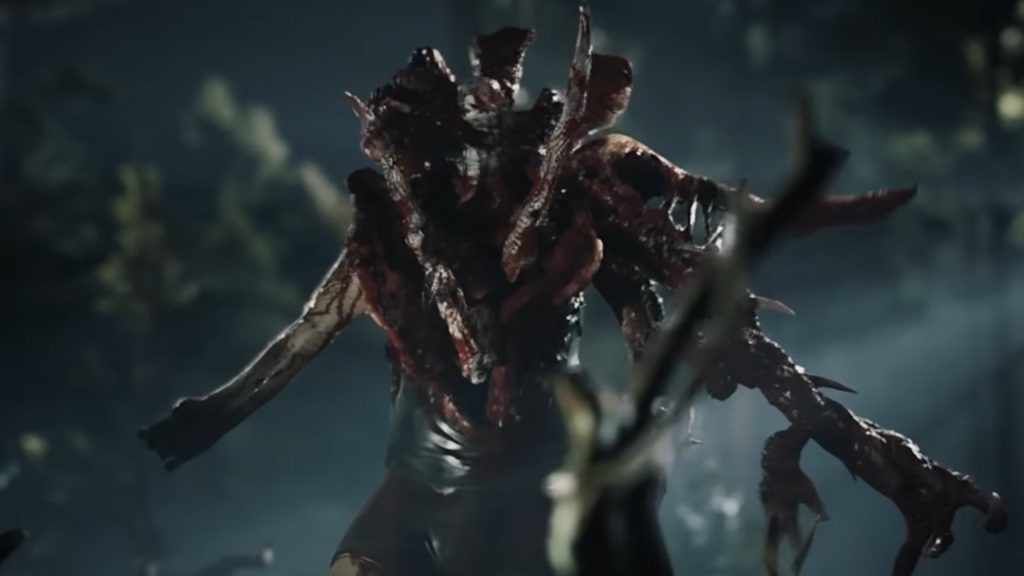 The horror genre is enjoying a big resurgence, and judging by how many more horror titles are coming out in the future, it’s only going to get better. A lot of these are, of course, major AAA releases, but there’s plenty of under the radar, smaller stuff coming as well that’s worth keeping an eye on. One of these games, Team Clout’s first person horror shooter ILL, has looked impressive in what little we’ve seen of it so far, and recently at the Future Games Show, we got another glimpse at it.

Body horror very much seems to be the prime focus here, with The Thing serving as one of the game’s biggest inspirations, and it’s all on full display in this brief trailer, with plenty of environments, monstrous enemies, and more being shown off. Visually, too, it’s looking quite impressive, check it out below.

ILL is in development for PC, but there’s no word on when (or if) it will add console versions. There’s no mention of a release date or release window yet eirher.