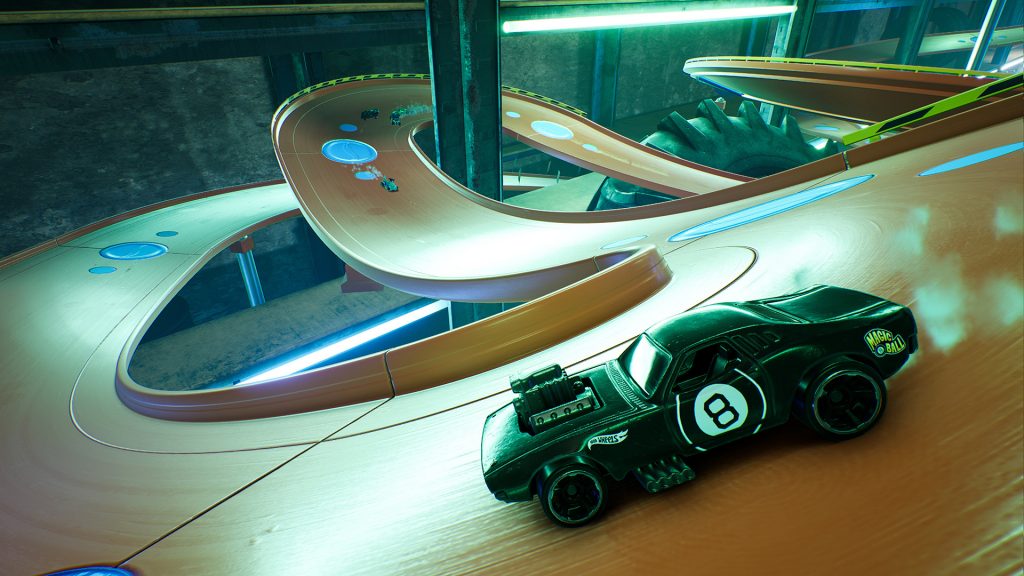 Hot Wheels Unleashed has been met with solid of critical and commercial reception on its launch earlier this year, and it seems that developer Milestone is focused on keeping the game’s momentum going with its new Batman Expansion. Check out the video for it down below.

The Batman Expansion adds, as its name suggests, Batman-themed items and tracks to the mix. There’s a new level themed around the Batcave, which can, of course, be used for creating custom track as wells. There are 5 new vehicle additions to the game too- The Penguin, Robin 2.0T, Armored Batman, Batman Rebirth, and The Joker GT, alongside other customization items.

Hot Wheels Unleashed‘s Batman Expansion is available right now across all platforms for $15. Those who already own the Hot Wheels Volume 1 package will get access to the expansion for free. Milestone already has a ton of plans for the game for the future, and as such. players can expect similar expansions to roll out in the near future.