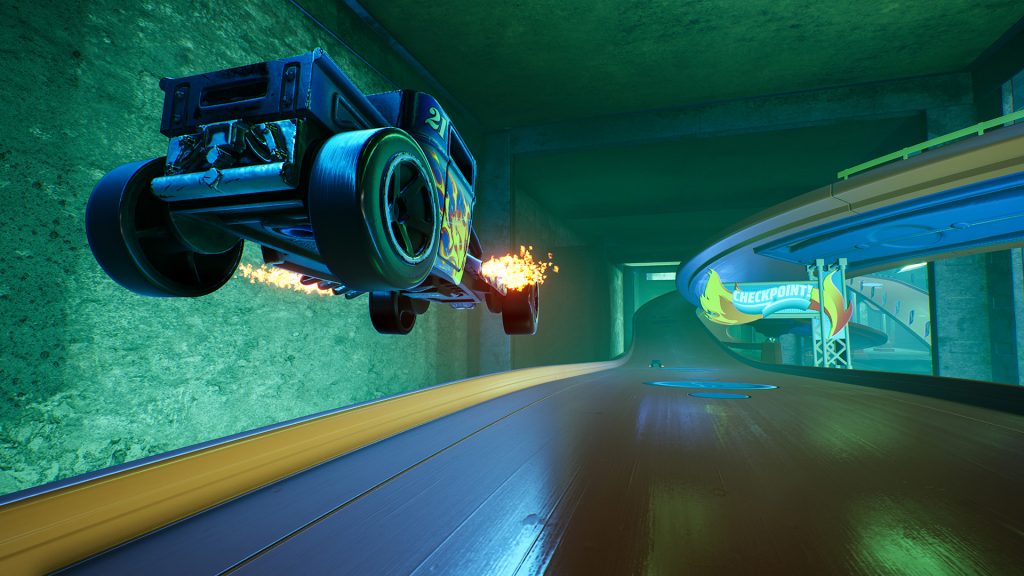 With Hot Wheels Unleashed out later this month, developer Milestone has outlined its plan for post-launch content. Along with the previously announced Hot Wheels Pass Vol. 1 and Vol. 2, there will be a Vol. 3 as well which includes nine vehicles, three themed customization packs, three Track Builder modules and one expansion. Each month, the developer will add free and paid single DLCs, which includes new vehicles, customization items and Track Builder modules.

Hot Wheels Pass Vol. 1 will include 10 vehicles from properties like Street Fighter, Teenage Mutant Ninja Turtles, Barbie and DC Comics along with a Batman expansion, three customization packs and three modules. This will launch with the game. Other properties that will appear as DLC include Superman, Masters of the Universe, Wonder Woman, McLaren, Aston Martin, BMW and so on.

There will also be seasons which allow players to complete challenges and missions to unlock new levels and receive new themed vehicles. Seasons aren’t included with the Passes so it should be interesting to see if these are monetized separately (or have you purchasing tier skips to unlock content). 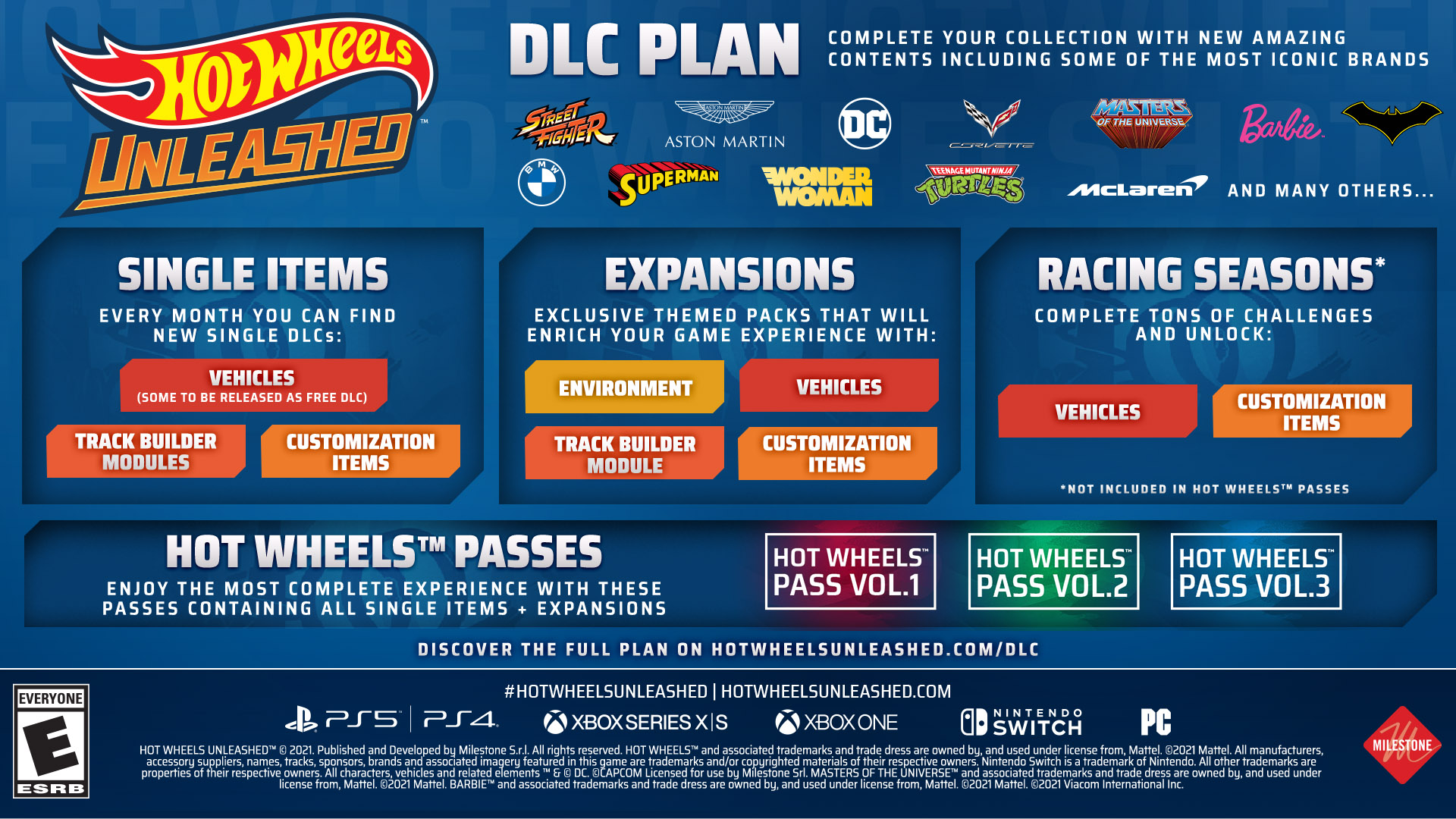