Weird teasing for a weird collaboration. 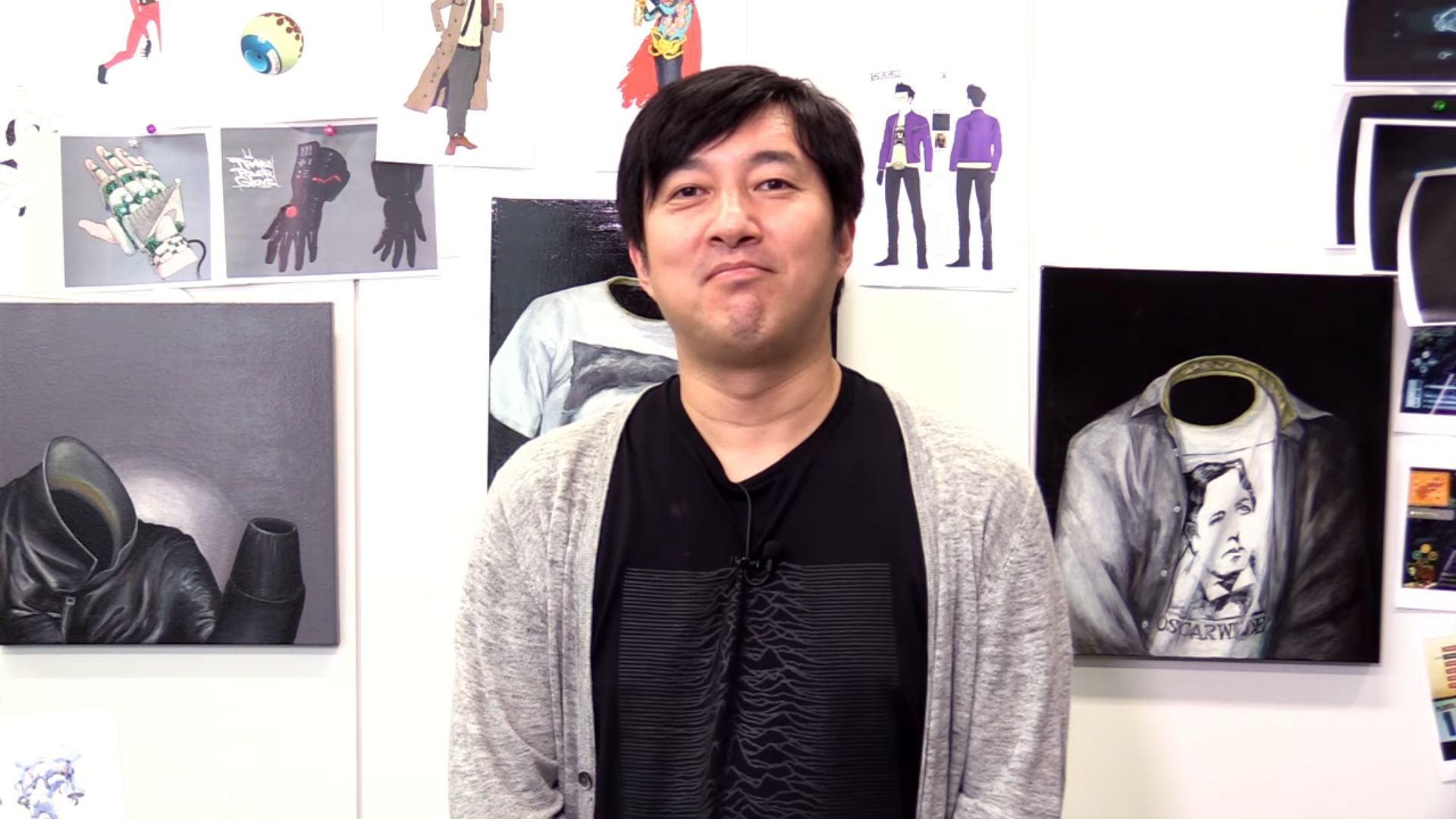 Last year, IGN Japan had a livestream featuring two of the most enigmatic Japanese Directors out there: Suda51 and Swery. Both are known for the outlandish and surreal games with twisting narratives. They talked about a project the two were doing, something being called for now Hotel Barcelona. The appropriately mysterious title now has a release window…maybe?

The game was teased in the livestream to be a horror suspense title being published by Devolver Digital. The publisher took to Twitter after the announcement to seemingly debunk the game’s existence, leading many to think Hotel Barcelona was a joke or codename for something else. Well, Devolver has actually started posting about the game again, with Suda51 joining in to seemingly tease a delay from 2020 to 2021.

It’s hard to say exactly what’s going on here, but it seems that the game is a real thing at the very least (maybe anyway). Either way, if it is a 2021 release, it’ll probably be a good while before we hear anything about it.