Hotline Miami 2: Wrong Number, the sequel to the breakout cult indie hit of 2011, will be getting a level editor, Dennaton Games revealed today. The level editor is pretty full featured, and will let players make and share ever increasingly twisted scenarios to murder people, adding more replay value to the game.

It’s nice to see that their sense of humor isn’t just limited to their games alone.

Hotline Miami 2: Wrong Number is due out on the PlayStation 3, PlayStation 4, PlayStation Vita, and PC later this year, and it should provide the same kind of fast paced frenetic arcade action that fans of the original are used to. 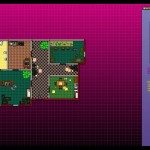 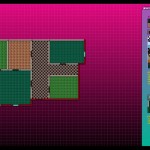 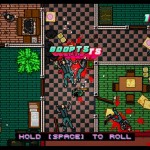