In case the first game was too easy for you. 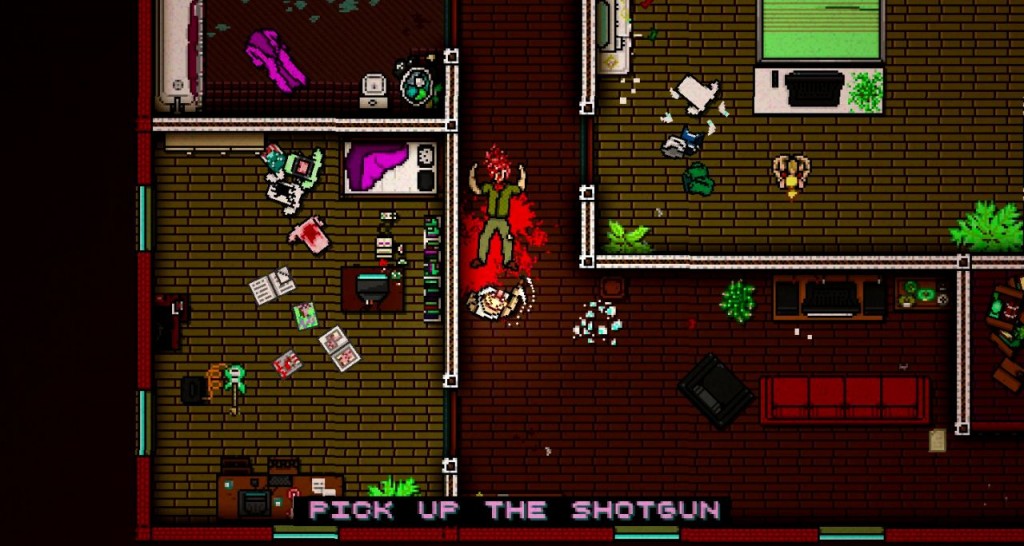 If the first Hotline Miami was a walk in the park for you, then rejoice: Dennaton Games’ Dennis Wedin has revealed that Hotline Miami 2 will feature a Hard mode.

This means having less abilities to rely on, such as no lock-on for enemies and tougher goes overall.

The characters this time will have a lot more depth according to Wedin, feeling “less blank”. “We have a bunch of new playable characters and they all have their own story-line. We’re trying to give them more personality so players can get to know them a bit more. In the first game you only had Jacket, and we made him pretty blank.

“But for this game, if we made all the characters just blank, the player would feel the same way about all of them. We want them to be different — some you will agree more with, or won’t agree with, or maybe won’t understand their motivations or agenda.”

Hotline Miami 2 will be releasing in 2014 for PlayStation 4, PlayStation Vita, PC, Mac and Linux.