Hotline Miami DLC will be “as long as the full game” 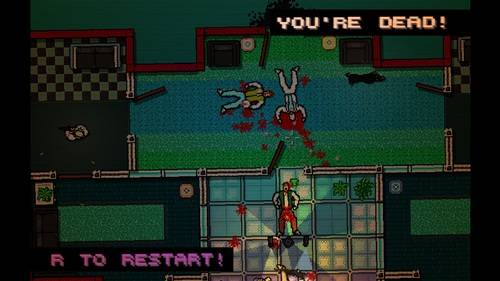 The first planned DLC for recently released indie title Hotline Miami will “probably” be as log as the original game, practically playing the role of a sequel, and that a map creator may well be on the cards too, says creator Jonatan Söderström.

“We don’t want to reveal too much, but it will probably have more playable characters than the first game did, and a couple of different stories and angles,” said Söderström while speaking with Eurogamer. “It will probably be about as long as the full game, so probably we’ll charge something for it. It will be like a sequel kind of, but building on the story.”

“A lot of people have been asking about a map editor to build their own stages, so we’re looking at if it’s possible to do that,” co-creator Dennis Wedin added. “I think it would be really cool to let people do their own stages.”

Well, that certainly sounds ambitious. Interested? Sound off in the comments section below!