House of the Dead 3 & 4 HD First Screens Are Here

Posted By Rashid Sayed | On 05th, Jan. 2012 Under Screenshots | Follow This Author @GamingBoltTweet

Sega have released the first batch of screenshots for House of the Dead 3 and 4. Check them out below and let us know your thoughts.

Originally released in 2002, The House of the Dead 3 introduced a number of new elements to the series, including “rescue events,” a shot ranking and grading system that challenges players to shoot both quickly and accurately, and a Boss “cancel” bar that players must fill to fend off devastating attacks. Featuring unique-to-console gameplay mechanics, The House of the Dead 3 can be played using a PlayStation Move controller or a standard PlayStation controller. 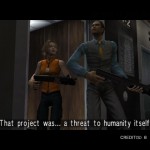 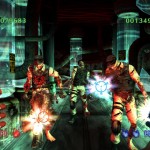 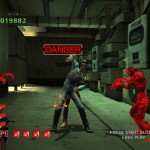 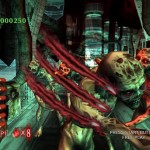 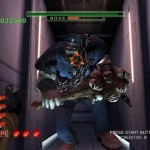