This game is a part of the company's attempt to work outside of the arcade genre. 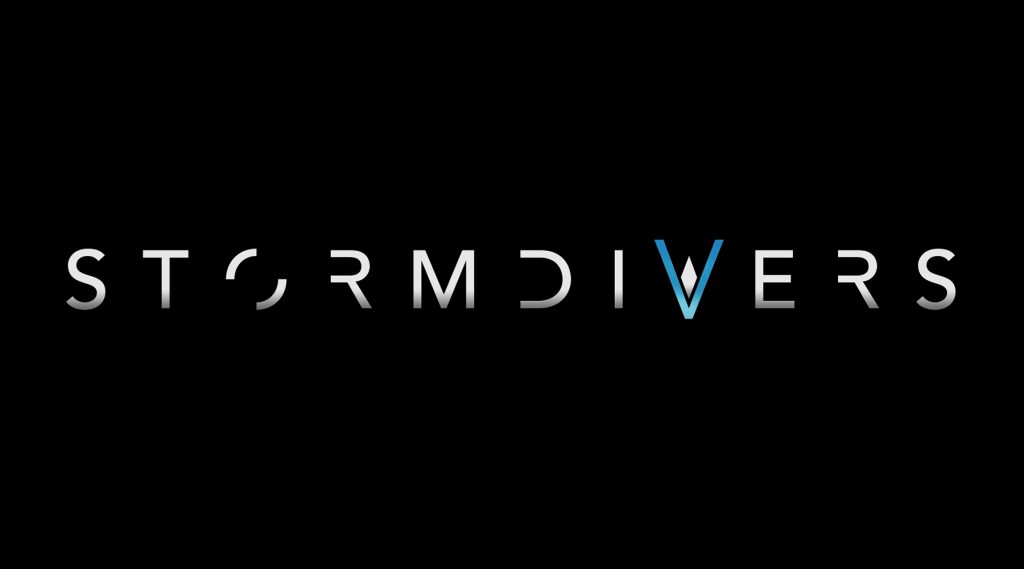 Housemarque is a team known for their dedication to the arcade genre with games such as Matterfall and Nex Machina. However, the company had stated in a blog post last year that they would work on new genres since their games weren’t selling well despite receiving critical acclaim. Now, they’ve announced their new project called Stormdivers and it will be a multiplayer-centric experience. An announcement trailer has also been released for the game.

The game has been in development for 2 years now and is made using the Unreal Engine along with the studio’s own VFX engine, and powered by Amazon’s Game Tech Server. In the announcement trailer, we don’t get to see what the game itself will be like and the developer has stated that the game will “remain in a slight shroud of mystery.” Still, the visuals are interesting and it should be exciting to see what Housemarque is capable of outside of the arcade genre.

You can check out the announcement trailer below. If this looks interested to you, you can read more about the game on the official blog.