How Sony Can Ensure A Successful Launch For PS5

Can Sony maintain their incredible momentum with the PS4 going into next gen?

Sony is no stranger to success. From the days of the Walkman, to their Blu-Ray HD video format and plenty of other ventures in between, Sony knows how push a product people want to buy. Of all of their success stories, the PlayStation brand has easily been one of the most reliable sources of profit for a long time, bringing with it lots of stability and growth for the company as a whole. Like most massive companies though, Sony has launched its fair share of clunkers. Needless to say, the follow up to the unmitigated success that is the PlayStation 4 has some mighty big shoes to fill.

Despite the momentum that PlayStation is seeing right now with the anticipation of several huge 1st party games like The Last of Us Part 2 and Ghost of Tsushima, the task of repeating their own success will likely still be a difficult one and fraught with potential for error. While PlayStation does have a home field advantage by being the current superior console in many gamers’ eyes, they have been in this position before, and still managed to lose it. If you were paying much attention at all to the gaming space around the launch of the PlayStation 3 or even the Vita, you will know exactly what I’m talking about.

So the idea here is to have a launch more in line with what happened with the PlayStation 2 than the 3. Sony was coming off of an incredible surprise success with the PlayStation 1 and built on to it with the PlayStation 2, which is very similar to where they find themselves now with the PS5. Nobody expected the PS4 to blow up quite as much as it did, and now Sony must translate that legacy into something new that respects what they’ve already done, while still reiterating on it. So how do they keep the train going? What can Sony do to ensure that the PlayStation 5 is a success?

While comparisons to the past might be handy ways to provide some perspective on where Sony currently stands, one very fundamental thing that Sony must do with the PlayStation 5 is prepare for the future and embrace the unknown. Sure, we here at GamingBolt and other gaming news outlets might have a fairly firm grasp on what to expect from gaming going forward, but there’s no overstating the power of the unexplored. Being stuck in the past in any way is a sure-fire path to problems and potentially evening losing the next console generation. So continuing to think ahead is going to be a huge factor for the success or failure of the next PlayStation.

Firstly, the marketing should reflect that. While the PlayStation 4 banked on conjuring feelings of nostalgia for gamers in their late 20’s and 30’s, that same card probably won’t play as well next time around. People want the future. Respecting the past is nice and can certainly score you some points, but gamers are in a different place than they were in 2013, and the console that appears most prepared for the future is likely going to have the most success in 2020. Marketing, design, and the tone of anybody who speaks on behalf of the PS5 should have this concept down pat and ready to deliver it to media and gamers consistently.

One of the many frontiers that are definitely on their way is streaming games, and PlayStation has a lot of work to if they’re going to deliver a satisfactory game-streaming platform. It’s true that, right now, game streaming is struggling to find a foothold in a mainstream way, but once it does, any gaming device caught without a suitable platform on which to stream games will suffer greatly for it. Despite Sony’s massive buyout of the streaming service gaikai before the launch of the PS4, the console has struggled to provide the top-notch streaming service they were probably envisioning at that time. Even locally using remote play with your Vita and PS4 on an excellent Wi-fi connection can start chugging the moment you put a couple of walls between the two machines. 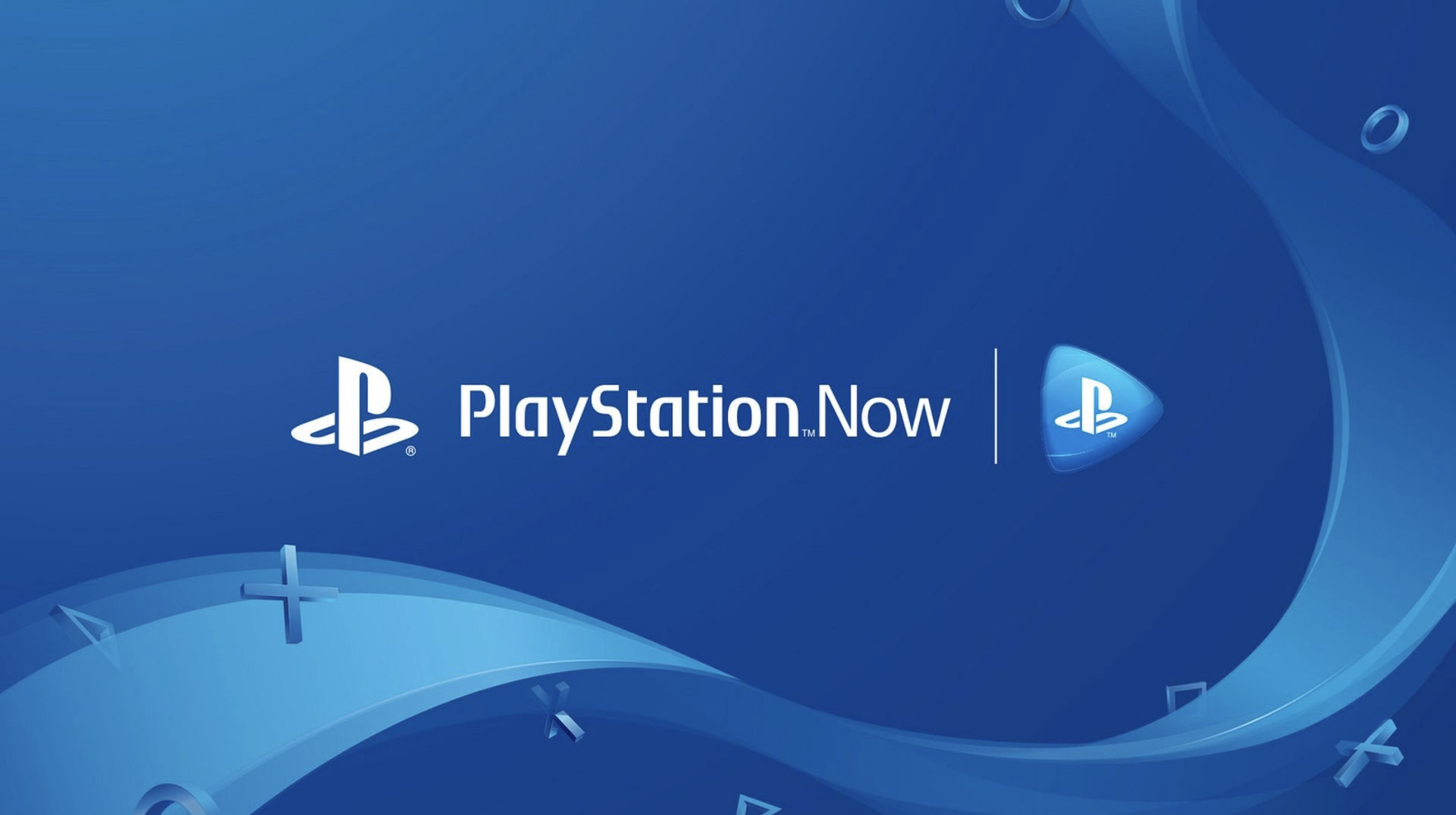 Whatever the solution is, this is one of Sony’s most glaring weaknesses compared to their competition, and it must be resolved for the next generation unless Sony wants to leave a boatload of money and potentially a next gen victory on the table. Fortunately for PlayStation, it does appear that Sony is aware of this and they have gone so far as to even partner with Microsoft in a limited, strategic way to address the issue. Time will tell what the fruits of those labors will be, but for Sony’s sake, they need to be awfully sweet to upgrade their PS now service and change the perceptions of it.

The PlayStation 4 got a lot of things right in terms of its features, and as we start to see some diminishing returns for dumping more and more resources into producing realistic graphics, the various bells and whistles consoles provide are only going to become more and more intrinsic to the decisions consumers make about which consoles to invest in. By having some nice video recording functionality as well as Twitch and YouTube streaming services built into the cake, the PlayStation 4 was betting on people wanting to create and share their gaming moments and it paid off. So continuing to elaborate on that would probably be a smart move. Upgrading the saved video quality to include videos running at 60 frames while displaying 1080p resolution at a minimum is a start. But certainly, recording and streaming 4k video, while certainly being a heavier lift, is also one that would likely pay off for PlayStation.

Another obvious issue that the next PlayStation is going to have to address is the massive, ever-growing size of games, videos, and save files. One path to addressing this is increasing the standards for hard drive space, and while that should certainly be done at least a little bit, the long-term solution for this is likely going to be with cloud storage. Saving games online and accessing them in real-time with temporary downloads would be one way to bridge the gap between limited local space and slow internet connections. Although if that proves to be too difficult for whatever reason, a simplified method of expanding your own storage space without interfering with the custom solid state drive is another plausible route to take, but either way, the issue of limited space and larger games is going to require some outside-of-the-box thinking eventually, and if Sony can crack that code, gamers will thank them with their wallets.

There are some other, more superfluous features that Sony can squeeze into the PS5 to garner interest, though. A big one would be backwards compatibility with the entire PlayStation legacy. We already know PS4 games will run on the PS5, which surprised literally nobody when it was confirmed, but the ability to play PS1, PS2, and PS3 games would really light up a lot of interest among PlayStation gamers and greatly help ensure a high adoption rate. Given how powerful the PS5 is going to be, having the ability to run PS1 and PS2 games shouldn’t be too difficult at all. The challenge here mostly lies in the PlayStation 3 games, which were built around the proprietary cell processor of that system, and thusly, to this day, still give even the most skilled emulator engineers headaches as they try to mimic it to run the games properly. There is a reasonable chance that the PS5 won’t be able to pull this off locally as is, but a potential solution could lie in the streaming service upgrades I mentioned earlier. 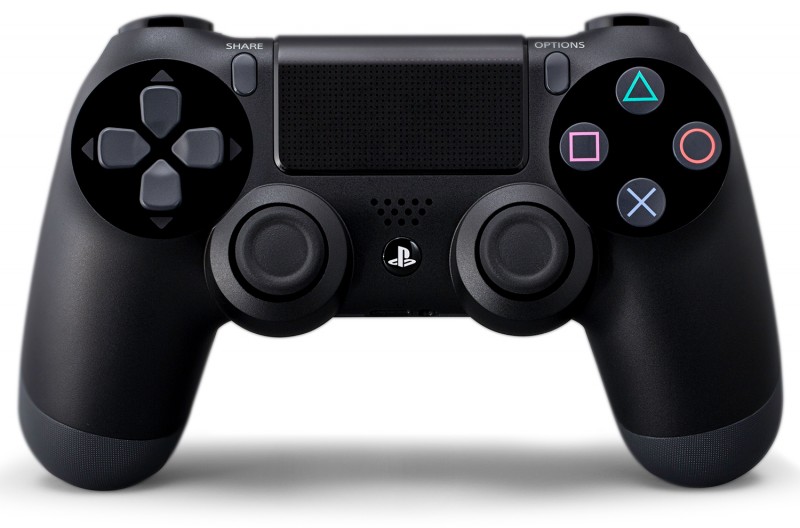 If PS Now can get the upgrades it needs to minimize latency and frame-rate drops, perhaps the ability to stream any PS3 game by inserting it’s corresponding disc and thus unlocking access to it, could be a suitable compromise for gamers who want to play their copy of Killzone 2 and PlayStation’s engineers who want to keep manufacturing costs as low as possible. Unlocking a stream of a game might not be ideal for some of us, but all things considered, it would probably be an acceptable solution all things considered. If not that, then the PS5 will need to either include an extremely expensive state of the art emulator, or just build a cell processor into the PS5, but whatever path they choose, having or not having full backwards compatibility with the entire PlayStation legacy will have a major impact on the launch of the console in light of the fact that Xbox Series X is likely going to have backwards compatibility figured out.

We can talk all day about additional services, upgrades, and features that the PlayStation 5 should have, and that’s all very important, but another important concept is having some restraint. While the DualShock 4 was a nice improvement over the 3, the DualShock controllers largely played it safe up until then and that wasn’t a bad move all in all. If supposed leaked images of the DualShock 5 are to be believed, it seems Sony has gotten the memo on that, and that’s a good thing. Change can be too drastic if they go too far, and since people are largely happy with the DualShock 4, small conservative tweaks around the edges are probably the way to go for the next controller.

These are just one man’s thoughts and opinions though. Sony is at the helm at the end of the day and whatever decisions they make will be dictated by market forces and their own business ambitions. With a healthier Nintendo and more confident Microsoft this time around, Sony will certainly have their work cut out for them, but if history is any indicator for the Japanese multinational conglomerate, the outcome of their next gaming console is anything but decided.