How to Survive 2 Interview: Surviving The World

Eko Software head talks about the current game and the genre as a whole.

The fact that Eko Software’s How to Survive 2 exists in a world where H1Z1, PlayerUnknown’s Battlegrounds, Rust, DayZ and so on with a decent following is noteworthy. However, games like How to Survive have opened up the world to more isometric survival experiences, proving that you don’t always have to go first person to make a statement.

GamingBolt spoke to Eko Software head Jules-Benjamin Lalisse about the sequel, releasing it for consoles, the struggle to compete in a market swarming with survival titles and so on. You may even learn a thing or two about the game’s overall balance. 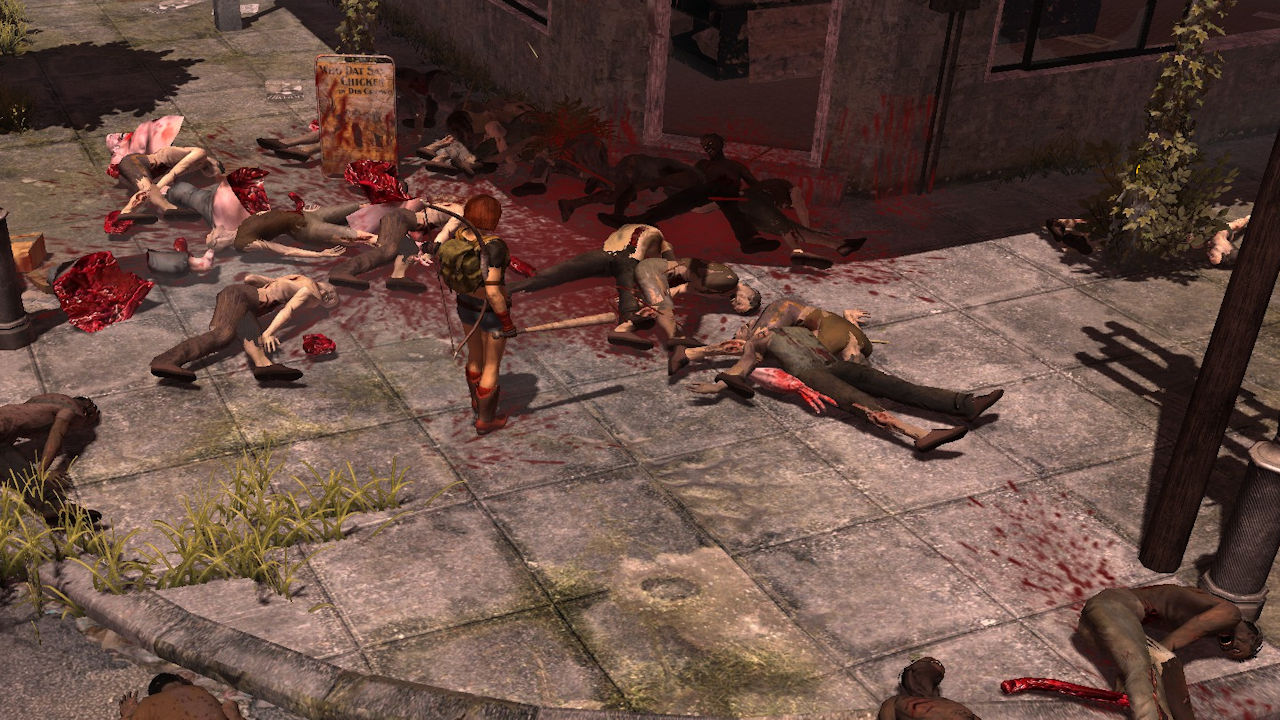 "In the game, you need to build your own surviving camp alone or with your friends or with survivors all over the world."

What are your thoughts on the overall positive consumer reception to the series?

We are happy as we are making games for players, if consumer reception would not have been positive, we would have failed. Zombie game competition is not easy, there are many games, our goal was to refresh a bit the genre, to propose something fun and different. If consumers have fun, it means that we reached, at least, a part of the objective.

What’s changed in How to Survive 2? For those looking to get into the series for the time, how does it differ most from the previous game?

HTS1 and HTS2 are very different, HTS2 is more multiplayer and community oriented. In the game, you need to build your own surviving camp alone or with your friends or with survivors all over the world. You can share resources and help your surviving community at your own pace. You can play sometimes with your friends and sometimes alone with all the progression of the community saved on a dedicated server.

Some players have complained about the game’s balance and difficulty in later levels. What are your thoughts on this and how is it being addressed?

We have seen players ask and suggest different things regarding difficulty levels. Some find it easier and some find it more difficult. We entered Early Access 18 months ago and we have tweaked many aspects many times following player feedback. Even after we released the full game. Something that we believe can help players find a level of difficulty that suits them is the possibility of adjusting the level of the missions before you enter them.

Other complaints include the overall grind and having to replay certain missions again and again for upgrades. Could you talk a bit about this and what’s being done to fix it?

It all depends greatly on how users play. It is different if you play multiplayer and cooperate or if you go solo where all the heavy duty falls on your shoulders. Also, if you just want to create basic structures and survive or of you want to have every single available item on your chest. Yeas, completest will have to gather lots of material. "There are still so many things to do, many features to develop in order to refresh the genre."

What motivated you to release the game on PS4 and Xbox One, especially since most successful survival titles have been in first person (like ARK: Survival Evolved)?

We released the original HtS on PC and consoles and we followed a similar path for HtS2.

How difficult was it to translate the experience to consoles?

HTS is a PC and consoles game, even if we released it on PC first. Our experience is more console than PC, we always had consoles in mind. HTS has a dual stick gameplay which is good for consoles!

What are your thoughts on the overall survival genre of games? Do you think it’s become outplayed or is the experience still fresh for fans?

There are a lot of survival games, but possibilities are infinite and most of the game is trying to propose something unique. There are still so many things to do, many features to develop in order to refresh the genre. Fans should not been worried there should be new fresh and good games to come.

What kind of post-launch updates are in the works for How to Survive 2? Will you be releasing any expansions or additional content in the coming months?

We have been working on the HtS franchise around 6 years now!! We have shipped games in many platforms, DLCs and free updates (last one just some days ago!)…We think we have reached a moment where we need to take some time to analyze where we are and what our next steps could be. 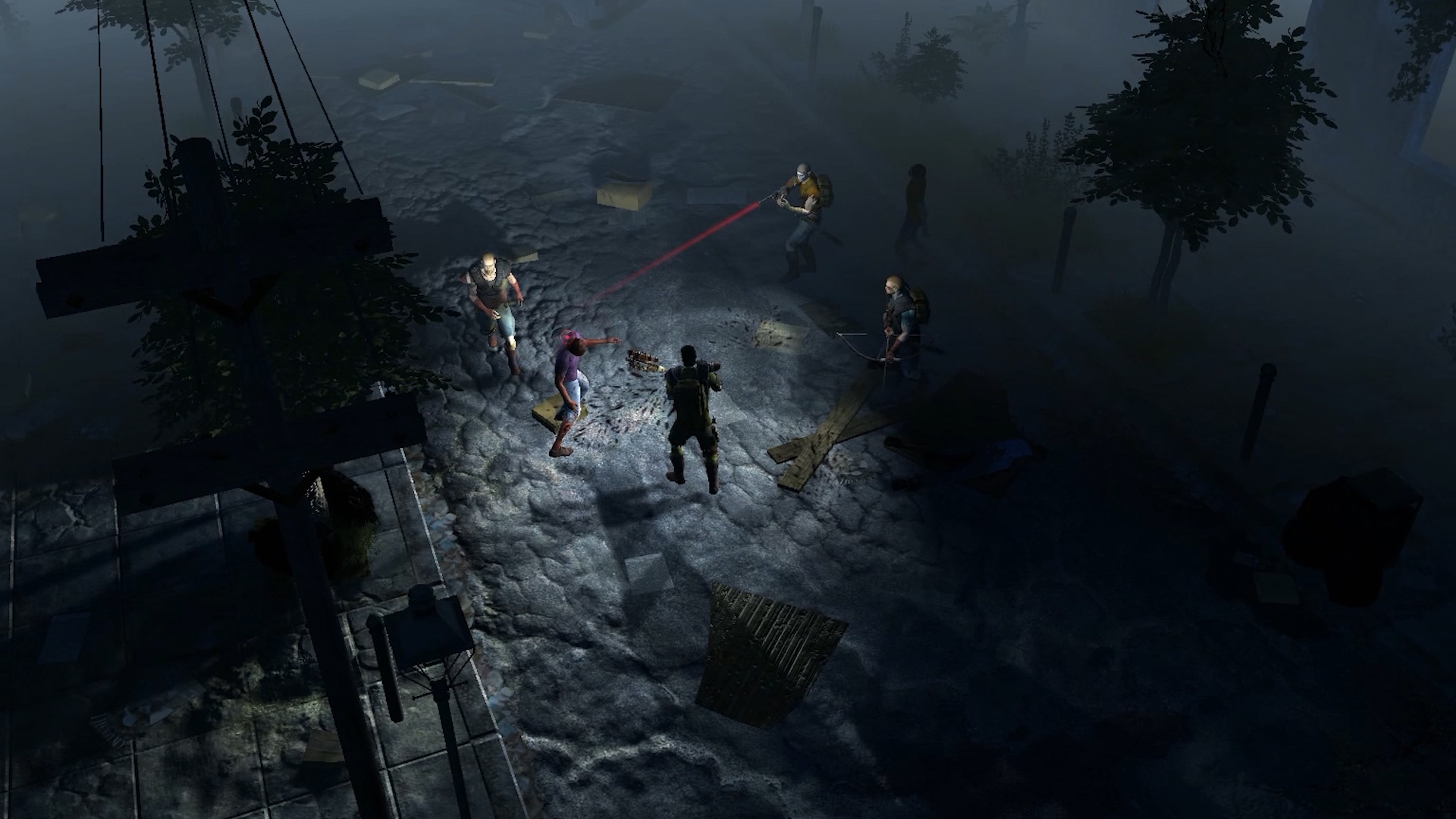 "There is no specific improvements made just for PS4 or X1. PC version got updates to reflect latest work made for console."

Assuming How to Survive 3 eventually happens, what would you do differently in the sequel?

We couldn’t really tell you right now. Something we do is we look at player experience while playing the game. Try to keep what they enjoy the most and improve on things they would like to see. On top of that we always try to look for original novelties and surprises. Would you like to have a HtS3? How would you like it to be?

With the Nintendo Switch finally out of the bag, why aren’t you developing the game for the system?

Developing for any system is not something you can jump into carelessly it needs to be given a lot of thought: it’s a new platform you are not familiar with, you need to acquire the development kits, you need to assign resources for the project… We consider all opportunities but we take our time.

What kind of improvements have you made visually, resolution and frame rate on the base PS4 and X1 versions? Have you achieved a rock solid 60fps/1080p on both?

There is no specific improvements made just for PS4 or X1. PC version got updates to reflect latest work made for console. Game is displayed in 1080p but the full 60 fps is not guarantee on all situations.

Microsoft have finally revealed the specs of Xbox One X so from a development perspective do you think it has enough power to deliver 4k/60fps in AAA games?

We are not in AAA business, and honestly the 4k resolution is not our main target, if we can do it we’ll do, but we see it as a bonus, we are more focusing on content, fun, art instead the number of pixels.

Xbox One X also supports FreeSync and next-gen HDMI 2.1. What are the advantages of this from a development perspective?

It will probably remove some artefacts or screen tearing in some games, but as it’s not supported by X1, it may not be supported by all games.

Thanks you, thank you, and thank you again, HTS adventure is nice for the development team and looks also nice for players, we have a lot of fans that enjoyed the game. We’ll do our best to continue it, stay tuned!

Tagged With: Eko Software, how to survive 2, pc, ps4, Xbox One