How To Survive Makes Its Way To Wii U Next Year

Initial release will not include online multiplayer. 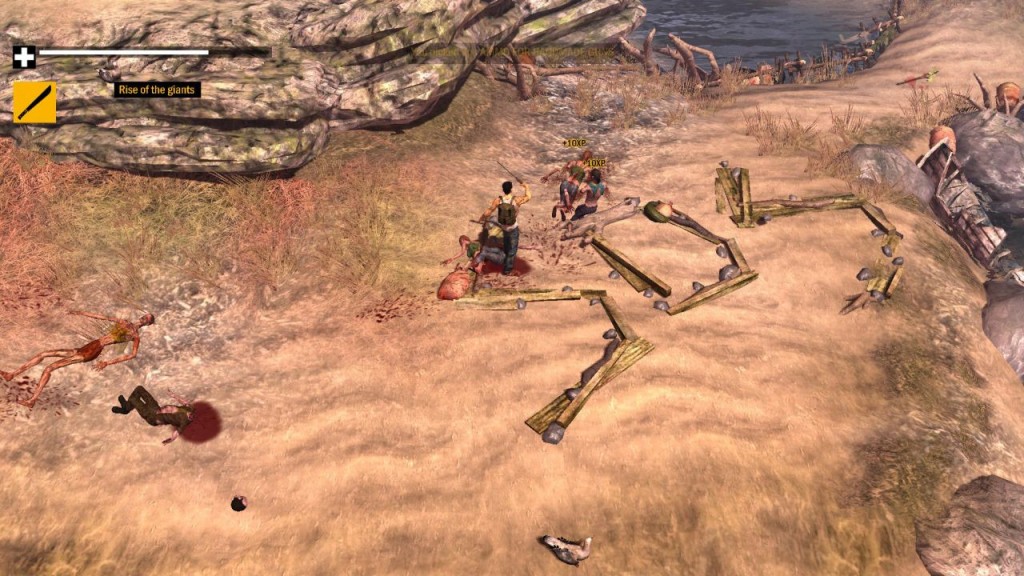 The game is expected to hit the Nintendo eShop next year. Unfortunately, How To Survive in its initial release will not include online multiplayer, however it will still include the much loved local multiplayer.

The game takes place in a zombie ridden Columbia, in which players must hack and survive their way through hoards of deadly zombies, utilizing crafting skills to better their weapons and help ensure their survival.