How to Survive: New Screenshots for Top Down Zombie Survival Game

505 Games’ How to Survive isn’t like your typical zombie title. It takes place from a top-down perspective and requires that you think on your toes and survive against annihilation as much as from the threat of zombies. Check out new screenshots for the game below. 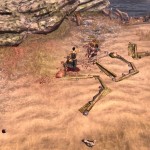 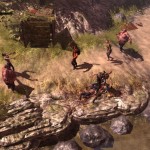 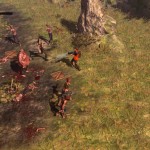 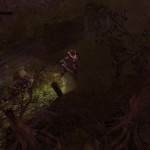 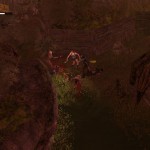 This means going around gathering resources like food and finding shelter, besides creating weapons to protect yourself. You’ll be able to create anything from fishing rods (ideal for catching fish as food) to Molotov cocktails (ideal at burning zombies to death). Cooperation with other survivors is possible via online and local multiplayer.

The gameplay sounds very Dead Island-esque, taking place on a group of islands at sea. Hopefully the combat and missions won’t be as clunky and linear too.

How to Survive is developed by EKO Studios and is a digital downloadable title for PlayStation Network and Xbox Live Arcade. It will be available for their respective consoles in Fall.