How to Survive Receives Heat Wave DLC on XBLA and Steam 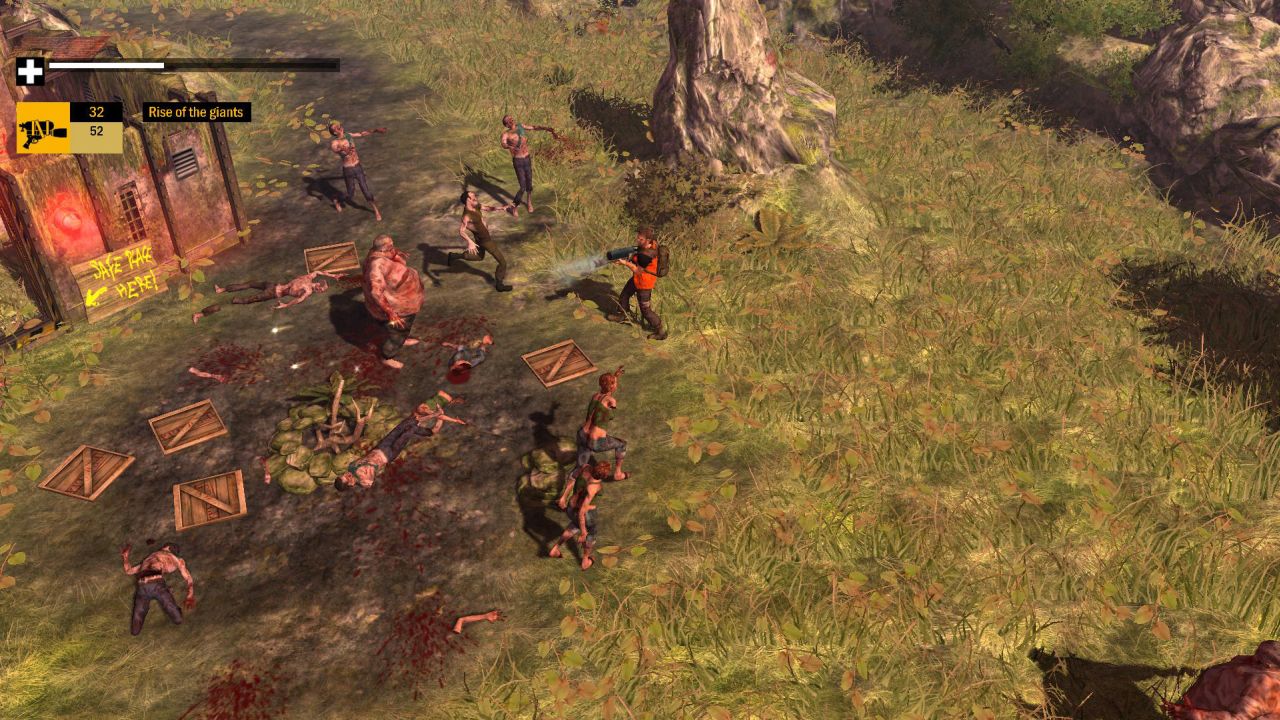 If you’ve ever wondered how to survive in, er, How to Survive against any and all things fire-related, here’s your chance to find out how! The new Heatwave DLC is now available for Xbox Live Arcade and Steam, and helps players to equip a fireproof suit and create incendiary bullets to light the undead up (literally).

The Heatwave DLC lets you purchase the fireproof suit and incendiary bullets crafting ability for one character at $.99 or for all three characters at $1.99. A small price to pay for fire, fire and more fire? You bet!

How to Survive is currently available for Xbox 360 and PC, with a PlayStation 3 and Wii U version due to arrive on November 5th via the PlayStation Network and Nintendo eShop respectively. Despite pitting you against the undead, the game also focuses on surviving in wild conditions and managing your food, shelter and supplies while crafting weapons to fend off said undead.