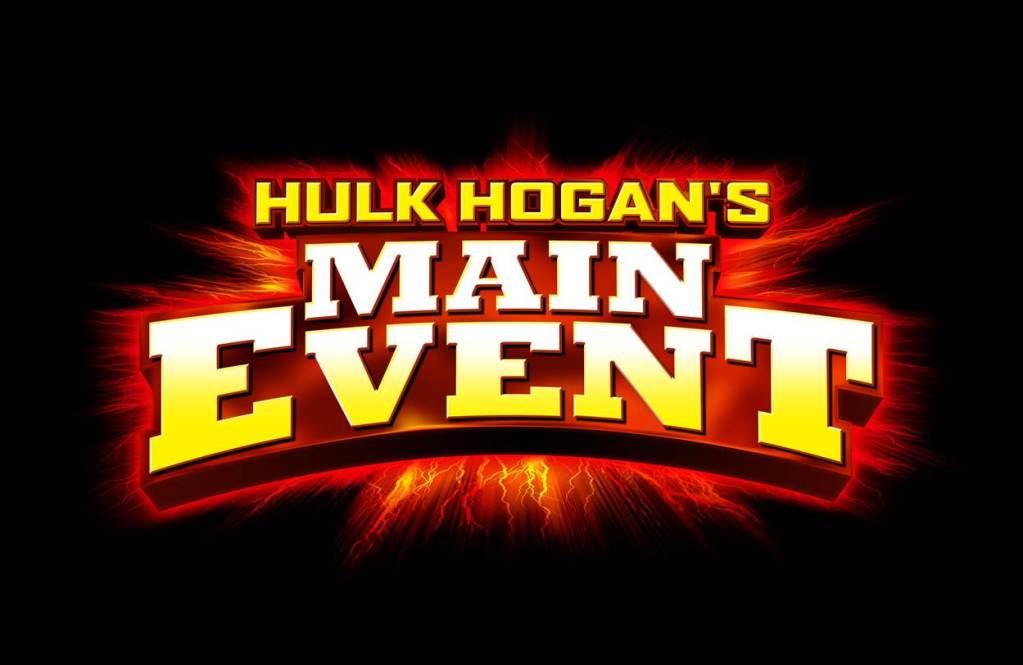 A new wrestling game has been announced by Majesco Entertainment and Reverb Games.  As many as we have seen, Hulk is the master while Kinect has never been integrated with a wrestling game before.  I personally can’t wait to see how it will work.  Full Press Release below and here is the Hulk Hogan’s Main Event game Official Site.

EDISON, N.J., May 27th, 2011 –Wrestling icon, IMPACT WRESTLING Superstar, and global sensation Hulk Hogan and Majesco Entertainment Company (NASDAQ: COOL), an innovative provider of video games for the mass market, announced today a strategic partnership to develop Hulk Hogan’s Main Event, exclusively on Kinect™ for Xbox 360® for an expected release this fall.  Developed by Panic Button LLC, Hulk Hogan’s Main Event is the first performance-based wrestling game on Kinect for Xbox 360 that lets players train with mentor Hulk Hogan as they build their own wrestling personalities and learn the art of showmanship to win over the crowd.

“Hulk Hogan is much more than a wrestling star; he’s a sports entertainment icon with a huge personality, a massive following on Spike’s IMPACT WRESTLING, and immediate recognition across generations of fans,” said Jesse Sutton, CEO Majesco Entertainment.  “Partnering with the Hulkster for Hulk Hogan’s Main Event is a dream come true and we’re looking forward to releasing a no holds barred motion-based experience that offers a full suite of over-the-top moves.”

“Listen up, people! You will feel the power of Hulkamania when you step into this game,” said Hulk Hogan. “Whether you are taking the damage or selling the pain, this game will let you unleash your inner wrestler as you hype up the crowd while putting the hurt on anyone that stands in your way!”

Hulk Hogan’s longtime marketing agent, Darren Prince, CEO of Prince Marketing Group, said “When we started discussions with Majesco on the format of this game we knew it was a perfect fit for Hulk’s global brand.”

In Hulk Hogan’s Main Event, players will learn the ropes from the man himself as Hulk Hogan schools them on delivering the best show for the crowd by emulating famous Hulk poses and performing more than 30 punishing combos.  The Kinect sensor tracks players’ every move; the more dynamic the motion, the more high impact the wrestler’s performance is.  Players will create their own unique wrestler personality through a robust create-a-wrestler feature including many choices for face, hair, tattoos, outfit, ethnicity, body type, and entrance music.  Perform in nine different venues including the backyard brawl, local gym and giant stadium in front of a massive audience.  Enter tournament mode for two player tag-team and take turns delivering extreme moves.  Best of all, players can wield a variety of damaging objects including metal chairs and ladders to deliver bone-jarring hits to their opponents.

Developed by Panic Button LLC, Hulk Hogan’s Main Event is expected to launch on Kinect for Xbox 360 this fall. Hulk Hogan, will be making an appearance at E3 on Tuesday, 6/7/11, courtesy of IMPACT WRESTLING.   For additional information, please register at www.HulkHogansMainEvent.com.

About Hulk Hogan
From the moment he first stepped into a wrestling ring, Hulk Hogan changed the face of sports-entertainment forever. With his 24-inch pythons and unrivaled charisma that sparked the “Hulkamania” phenomenon, Hogan helped turn wrestling into must-see theater and took the industry to heights never before imagined. During his heyday, Hogan’s popularity with fans bordered on fanaticism, and, even today, he is one of the most recognizable people in the world. A 12-time World Champion in the ring, Hogan was dominant through the 1980s and 1990s, and he enjoyed a career pinnacle later in the ‘90s, as he led the controversial New World Order (nWo) in its attempt to take over WCW. A 2005 inductee into the WWE Hall of Fame, Hulk Hogan is one of the greatest superstars to ever lace up boots, and his impact on sports-entertainment is second to none.  Hulk Hogan made an epic return to the world of professional wrestling when he joined Total Non-Stop Action Wrestling (TNA) in January of 2010. TNA is the #1 wrestling company in the world, and their weekly show, IMPACT WRESTLING, on Spike TV is an especially strong performer with young men.
About Majesco Entertainment Company
Majesco Entertainment Company is a provider of video games for the mass market.  Building on more than 20 years of operating history, the company is focused on developing and publishing a wide range of casual and family oriented video games on Kinect for Xbox 360, PlayStation®Move motion controller, WiiTM, Nintendo 3DSTM and Nintendo DSTM, Facebook® Platform, mobile and other leading platforms. Product highlights include Cooking MamaTM, TETRIS® Party Deluxe and Zumba Fitness®. The company’s shares are traded on the Nasdaq Stock Market under the symbol: COOL.  Majesco is headquartered in Edison, NJ and has an international office in Bristol, UK. More info can be found online at www.majescoentertainment.com or on Twitter at www.twitter.com/majesco.

Kinect, Xbox, Xbox 360, and Xbox LIVE are either registered trademarks or trademarks of the Microsoft group of companies.

Safe Harbor
Certain statements contained herein are “forward-looking statements” within the meaning of the Private Securities Litigation Reform Act of 1995, Section 27A of the Securities Act of 1933, as amended, and Section 21E of the Securities Exchange Act of 1934, as amended.  These forward-looking statements may be identified by reference to a future period(s) or by the use of forward-looking terminology, such as “may,” “will,” “intend,” “should,” “expect,” “anticipate,” “estimate” or “continue” or the negatives thereof or other comparable terminology.  The Company’s actual results could differ materially from those anticipated in such forward-looking statements due to a variety of factors.  These factors include but are not limited to, the demand for our products; our ability to complete and release our products in a timely fashion; competitive factors in the businesses in which we compete; continued consumer acceptance of our products and the gaming platforms on which our products operate; fulfillment of orders preliminarily made by customers; adverse changes in the securities markets and the availability of and costs associated with sources of liquidity.  The Company does not undertake, and specifically disclaims any obligation, to release publicly the results of any revisions that may be made to any forward-looking statements to reflect the occurrence of anticipated or unanticipated events or circumstances after the date of such statements.