Original Prey developer is back with a follow-up to Rune. 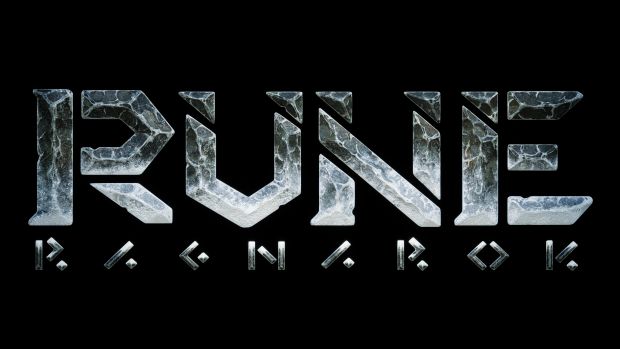 Remember Human Head, the developer that created the first Prey and Prey 2, the latter which was cancelled and later rebooted as a completely different title from Arkane Studios? The developer is back and announced a new game – a sequel to Rune called Rune: Ragnarok. The open world sandbox RPG received an announcement trailer which you can see below.

As per the trailer’s description, the end of the world is very much real. Ragnarok is coming and humanity’s worlds have apparently been ravaged for seven years. It’s time to stand up and fight, though how we do that remains to be seen since no gameplay was showcased. There’s a real apocalyptic vibe though and Rune: Ragnarok could end up being a fairly dark story.

Human Head also didn’t reveal a release date or supported platforms though we can assume that Rune: Ragnarok will release on PS4, Xbox One and PC. Regardless, we’ll need to wait for more information.