Humankind on PlayStation, Xbox Has Been Delayed “Until Further Notice”

Publisher Sega has announced that the release of turn-based strategy game Humankind on consoles has been delayed. 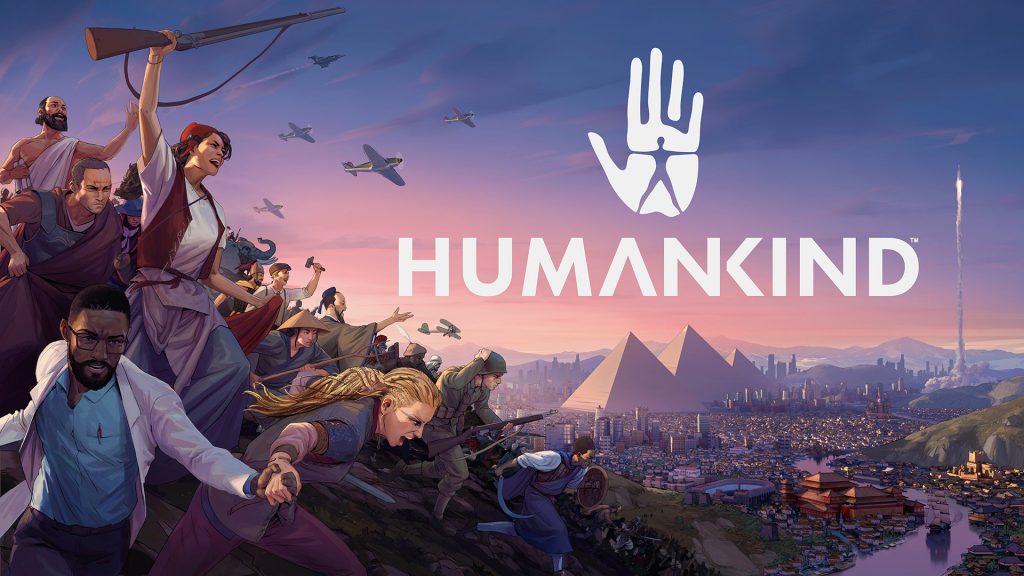 Publisher Sega and developers Amplitude Studios and Aspyr have announced that the PC release for turn-based strategy game Humankind is being delayed. While no new release date has been given, those who already pre-ordered the game on PS4, PS5, Xbox One, or Xbox Series X/S will be getting refunds.

“We apologise for the inconvenience but rest assured that Sega Europe, Amplitude Studios and Aspyr are working hard to bring the best possible Humankind experience to console players,” says the announcement. “We can’t give a timeframe on a new release date right now, but as soon as we are in a position to do so, we will let everyone know and we thank the community for their continued support and understanding.”

Originally released on PC last year, Humankind has since gotten a number of updates and DLC. The newest expansion for the game, Together We Rule, introduces a series of new gameplay elements to the game, such as Congress, Embassy, Agents, Diplomatic Affinity, and new cultures, wonders, and narrative events.

Together We Fall is set to hit Humankind in Fall 2022.