Hunter-Killer: The Video Game Announced, Releases on the PS3 and Xbox 360 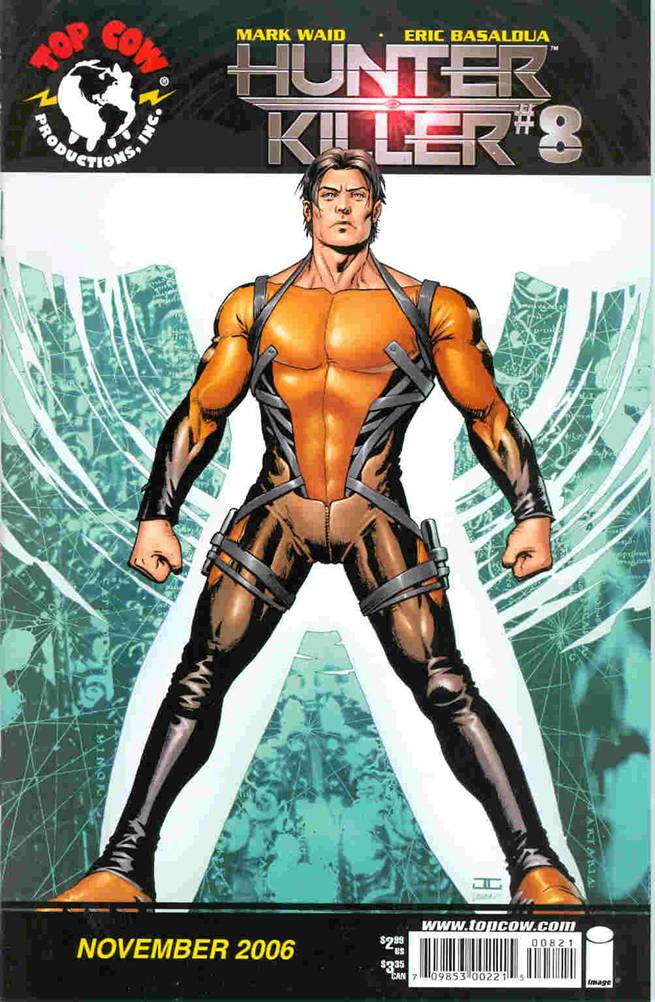 The latest entrant in to comics turned video games story is Hunter-Killer. The game will release on the PSN and XBL and is being developed by Union and Zombie.

The official press release is below:

Co-created by comic powerhouses, Marc Silvestri (artist) and Mark Waid (writer), the story concerns a government program to create genetically-enhanced living super-weapons – known as “Ultras” – to combat the threat of nuclear war. When several Ultras go rogue, the government sets its loyal Ultras – the “Hunter-Killers” – to track down and “neutralize” them.

Union, a game production company, and Zombie, a game development studio, have designed the Hunter-Killer game as an all-out Ultras battle. Zombie’s Mark Long, following his company’s successful XBLA/PSN title,Blacklight: Tango Down, says he’s “really excited for Zombie to work with a property as complex as Hunter-Killer.”

“As an avid gamer, I really like how Zombie plans to bring Hunter-Killer to life,” says Top Cow President, Matt Hawkins. “Bringing a great developer like Zombie and a great game design to a premier Top Cow title is exactly what we expect and get out of our ongoing alliance with Union.”

“As we helped show with The Darkness, Top Cow is rife with ‘gameable’ properties,” says Union’s Richard Leibowitz. “Bringing together a great property, a great game design, and a great developer is one of the things Union does best. We’re all excited to be taking this next interactive foray into the Top Cow universe.”

Hunter-Killer will be present at this years E3. Stay tuned to GamingBolt.com for more news and updates.