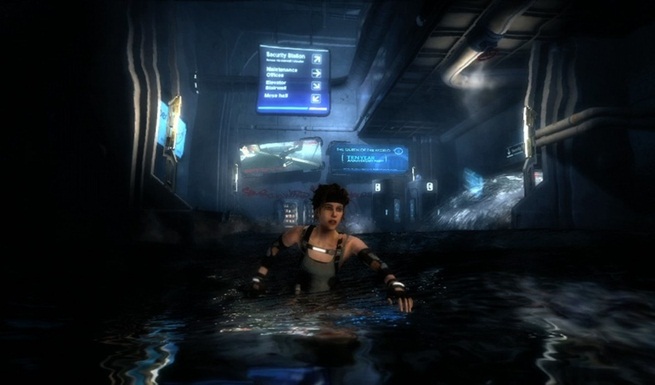 For those of you who remember enjoying the little known XBLA title, Hydrophobia, at the end of last year you’ll be surprised to hear of a new community feature from developer Dark Energy. The Hydrophobia listening post is being launched so that fans of the game can rate each aspect of the game and suggest various improvements that Dark Energy will patch in/save for a subsequent game in the series. Interested in making a mark on the game? Then get on over to the Hydrophobia listening post now.