The first alpha session of the multiplayer shooter runs until July 18, and will only be available for PC players in select regions. 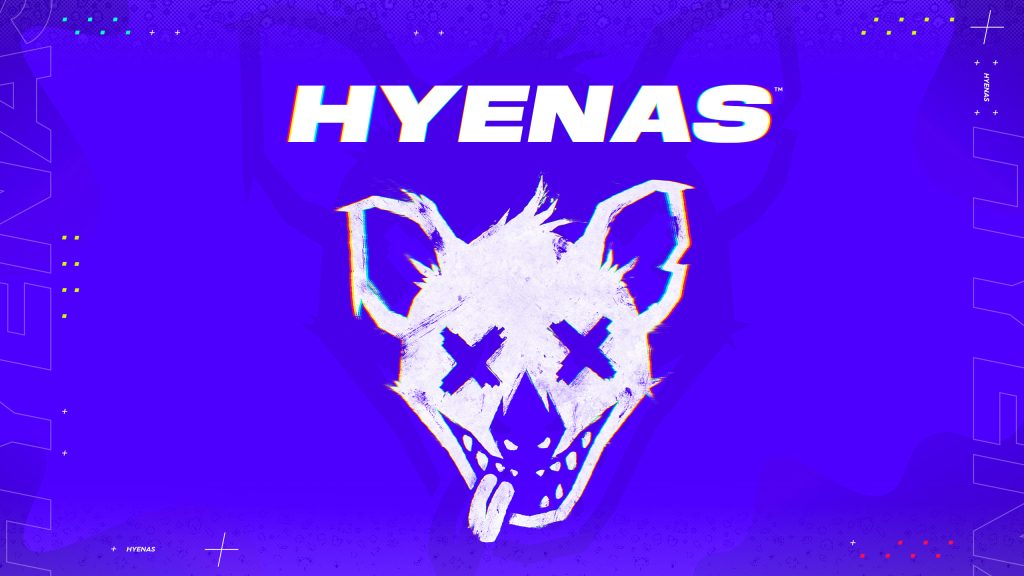 We’d been hearing about Creative Assembly’s new multiplayer first person shooter quite some time, and last month, Sega finally officially unveiled it. HYENAS is a PvPvE shooter that focuses on heists in space and zero-g gameplay, and soon, it’s alpha testing will be kicking off.

Sega has announced that the first closed alpha for HYENAS is kicking off later today, July 14, at 6 AM PT / 9 AM ET, and will run until July 18, 1 AM PT / 4 AM ET. For now, the alpha is only going to be available to Steam players on PC in North America, the UK, and Europe, and registrations for it are live now on the game’s official website. According to the game’s official FAQ page, future phases of the game’s alpha testing will also become available on more platforms and across more regions.

Meanwhile, Sega has also unveiled the minimum and recommended system requirements for the game’s closed alpha. According to the developers, given the fact that the game is currently in alpha, further optimization will result in system requirements going down with future alpha tests and, ultimately, the final version of the game.

“As this is the first alpha, the system requirements are high,” Creative Assembly writes. “The team is working hard on optimising the game and lowering these specs. We’ll have more updates for you in the future.” You can check out the full requirements below.