Publisher No More Robots is teasing the "future" of the Hypnospace Universe with the upcoming episode of Hypnospace Next. 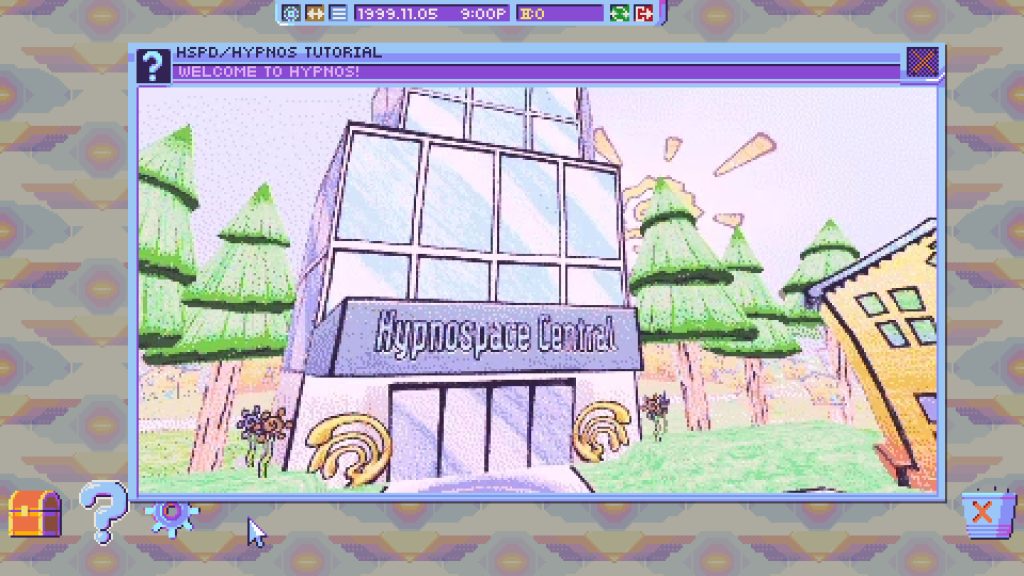 In the wake of several bogus announcements and April Fool’s jokes, Hypnospace Outlaw publisher No More Robots has some actual news coming next week. It will stream the Hypnospace Next show on April 5th at 11 AM ET/ 4 PM UK time and discuss what’s coming next to the Hypnospace universe.

As for Hypnospace Outlaw, it first released in March 2019 for PC and is described as a “’90s internet simulator.” As an enforcer in the Hypnospace Patrol Department, it’s your job to scour various websites in-game and tackle any instances of wrongdoing. Viruses and adware can trip you up but you can customize your desktop with various icons and screensavers.

Hypnospace Outlaw functions as a reflection of ’90s internet culture while also being a delightfully trippy adventure. It’s received a strong amount of critical acclaim with an “Overwhelmingly Positive” rating on Steam and is also available for Xbox One, PS4 and Nintendo Switch. Stay tuned for more details on its follow-up in the meantime.