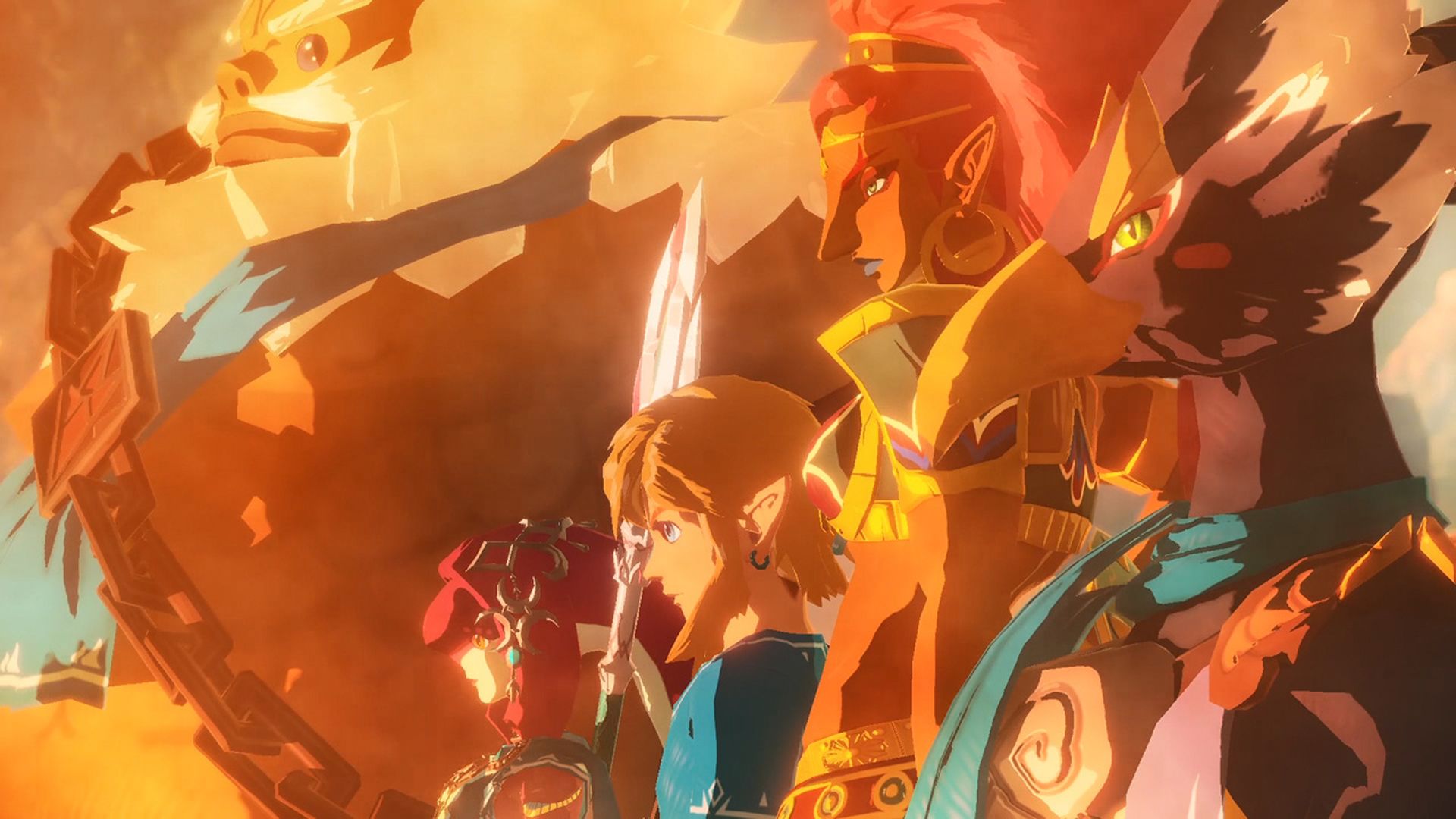 Hyrule Warriors: Age of Calamity saw The Legend of Zelda once again crossing over with Koei Tecmo’s musou Warriors games, this time against the backdrop of Breath of the Wild’s setting, and it proved to be the perfect storm. Within less than a week of its launch, it had already shipped over 3 million units worldwide, and though its sales have certainly slowed down since then, it has nonetheless continued to see strong numbers.

In their latest fiscal report, Koei Tecmo announced that the Omega Force-developed musou action title has shipped over 3.5 million units worldwide as of the end of December, adding another 500,000 units to its global shipment figures. The slowing down of sales since launch is to be expect, of course, and 3.5 million is an impressive number either way. Koei Tecmo also reiterates that Age of Calamity is the highest selling musou game of all time.

Hyrule Warriors: Age of Calamity is available exclusively on Nintendo Switch. You can read our review of the game through here.